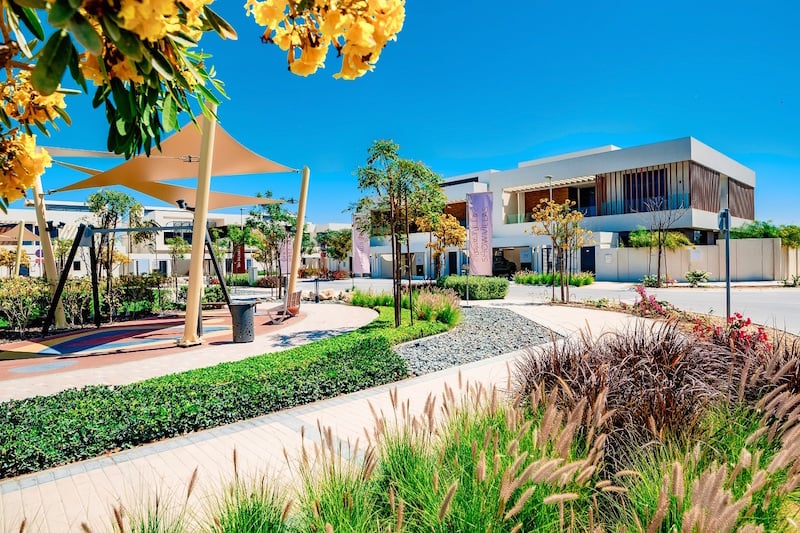 Abu Dhabi developer Aldar Properties will begin the handover of villas in its West Yas community this month, it announced on Wednesday.

The handover process will take place in phases throughout the year, with the first phase including 300 villas. The units were earlier expected to be handed over to buyers at the end of 2017.

Amenities and facilities include a mosque for 2,000 worshippers, two schools, a retail centre, sports facilities, a petrol station, and landscaping and greenery in its open public spaces. 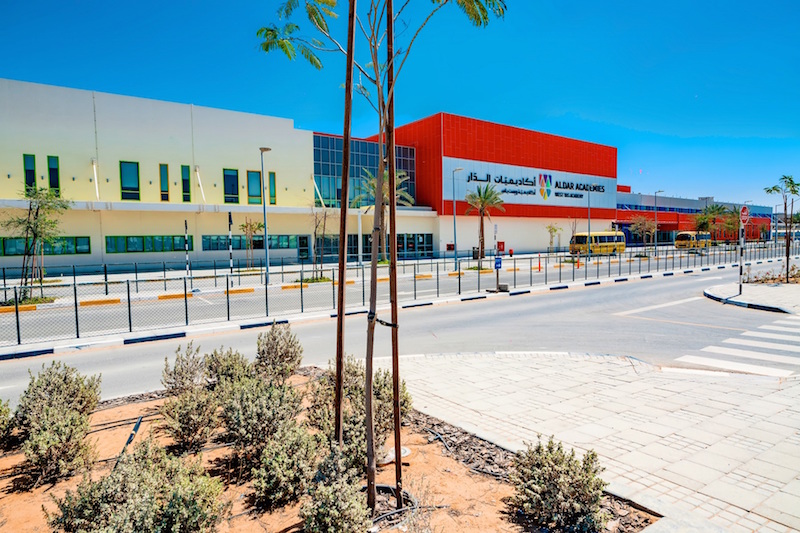 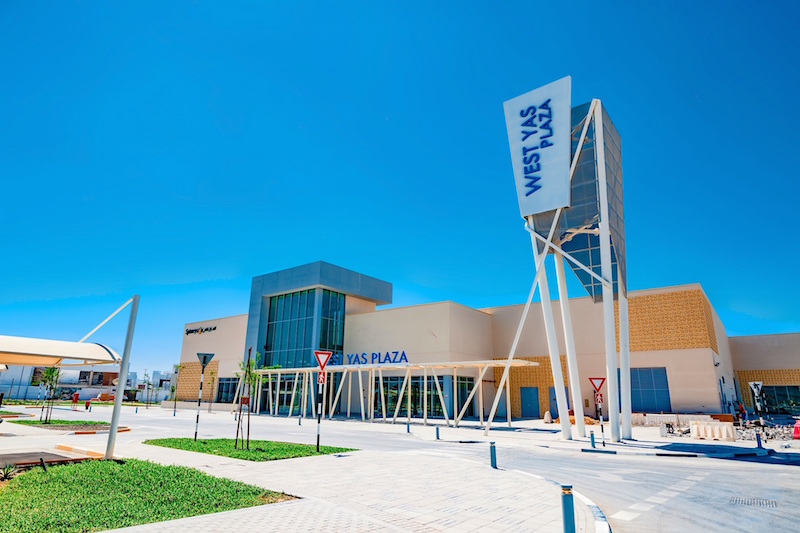 Since it is a non-gated community, villa owners will not be required to pay service fees, according to Aldar.

As part of the handover process, client inspections, snagging and disinfecting of villas is underway, and the garden plots will feature sweet soil instead of sand.