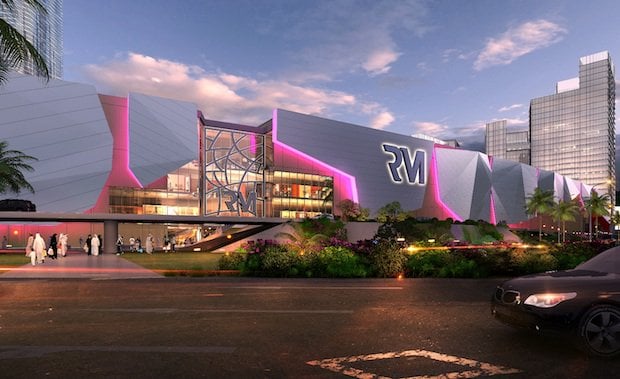 Al Farwaniya Property Developments has held a ceremony to lay the foundation stone for its delayed $1.2bn Reem Mall project in Abu Dhabi.

The development was originally due to open this year but has been pushed back until late 2020 after delays to approvals and other issues.

The company, which is joint a venture between Kuwait logistics firm Agility, its United Projects for Aviation Services Company unit and Kuwait’s National Real Estate Company, said last month that work on the project started in late 2017.

This followed the awarding of a Dhs2.3bn ($626.1m) contract to UAE-Italy joint venture Itinera Ghantoot.

Senior officials from the UAE government, Kuwait and the companies involved attended the foundation stone ceremony on Sunday.

Key features will include a snow park, a multiplex cinema and 85 dining options.

In recent years a number of retail firms have committed to opening stores including Zara and Promod franchise holder Dubai Holding and Centrepoint and Homecentre conglomerate Landmark Group.

The project is planned to be handed over in a single phase to coincide with other completions on the wider Reem Island development, which aims to have a population of 200,000 people.

Just over 2km away from Reem Mall the $1bn Al Maryah Central, featuring 400 retail stores, is also under construction and due to open this year.

In addition, Mall of the Emirates developer Majid Al Futtaim has announced a joint venture with Abu Dhabi’s Al Jazira Sports and Cultural Club for a new Dhs1.4bn ($381m) shopping centre set to open in 2021.