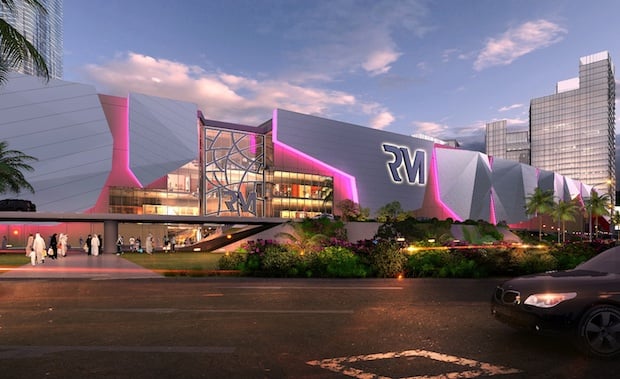 The opening of a $1bn shopping centre being built on an island off the coast of Abu Dhabi has been pushed back by two years until 2020 partly due to issues with its design and delays in receiving approvals, the developer’s chief executive said on Sunday.

A new tender to build Reem Mall on Reem Island, which was due to open in 2018, will be awarded later this year, Al Farwaniya chief executive Shane Eldstrom told reporters at a press conference in Dubai.

Reem Mall, to feature 450 stores and an indoor snow park across 2 million square feet of leaseable space, will cost “just over $1bn” to build, Eldstrom said.

Reem Island is part of Abu Dhabi city and is just a few kilometres from Al Maryah Island, where Abu Dhabi has set up its financial district and where another $1bn shopping centre will open in 2018.

Dubai conglomerate Majid Al Futtaim has been picked to operate the indoor snow park, a family entertainment centre and cinema complex in Reem Mall, it was announced at the press conference.

Majid Al Futtaim owns and operates Mall of the Emirates in Dubai, which features an indoor ski slope.

He declined to give further details.