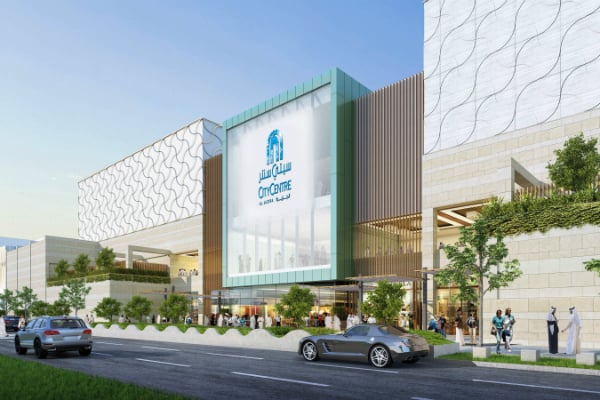 A clinic, fitness centre and a number of dining options will also be included across the total built-up area of 215,000sqm including 80,500sqm of leasable space.

Construction will begin in October and is expected to be completed in early 2021.

In its first half financial results, released yesterday, the company announced a 5 per cent increase in group revenue to Dhs15.8bn and 4 per cent increase in EBITDA to Dhs2bn but said it was hit by the devaluation of the Egyptian pound after opening a major mall in the country earlier this year.

The company said it would continue to expand organically and was actively assessing “potential investment opportunities with a focus on digital capabilities, technology and e-commerce”.

Last month, MAF acquired the Gulf franchise owner of the Geant supermarket chain and said it would convert the existing stores under its own Carrefour regional franchise.