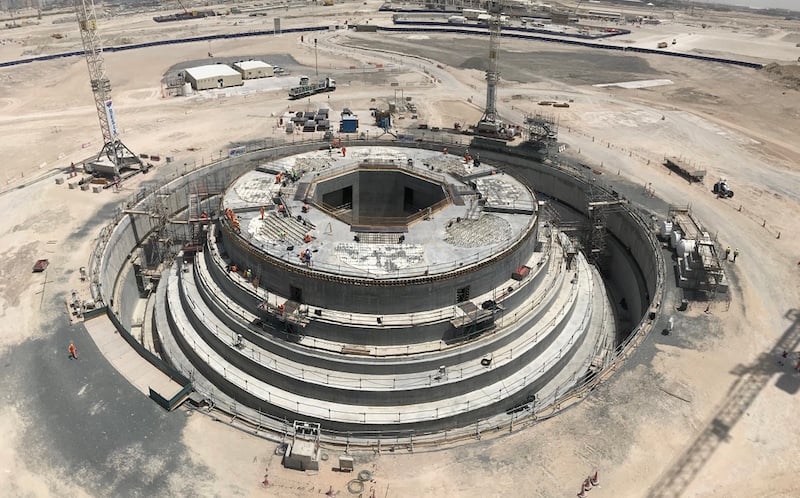 Work is progressing on Dubai Creek Tower – set to become the new tallest tower in Dubai, its developers announced on Tuesday.

Launched in April 2016, the $1bn mixed-use building will form the centerpiece of the 6 sqkm Dubai Creek Harbour master-development, which is jointly being developed by Emaar and Dubai Holding.

The concrete placement for the tower’s pile cap has now been completed two months ahead of schedule, a statement said. The concrete pouring began in September last year and reached over 50 per cent completion in January 2018. 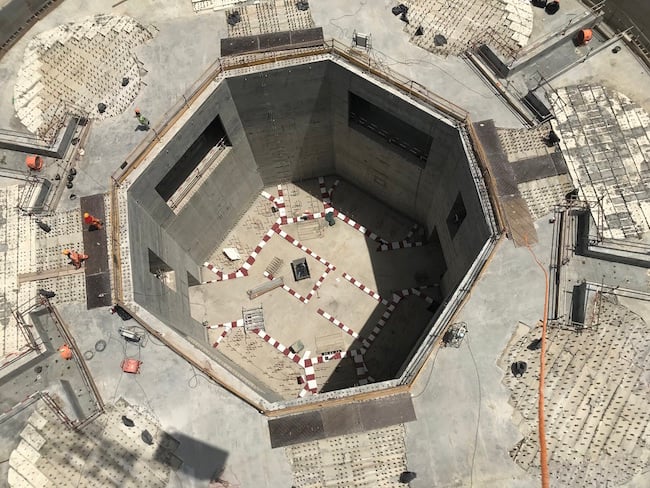 The pile cap is an approximately 20m thick multi-layered, tiered reinforced concrete top that covers and transfers the load to the foundation barrettes.

The tower’s 145 barrette piles have been tested to a load of 36,000 tonnes and are laid 72 metres deep to secure the super-structure.

Over 450 professionals are working on the site, the statement added.

Designed by Spanish/Swiss architect Santiago Calatrava Valls, the tower will resemble a lily with the image of a minaret borrowed from Islamic culture and will feature specially shaped observation decks.

The Pinnacle Room will offer 360-degree views while the VIP Observation Garden Decks will be designed around the theme of the ‘Hanging Gardens of Babylon.’