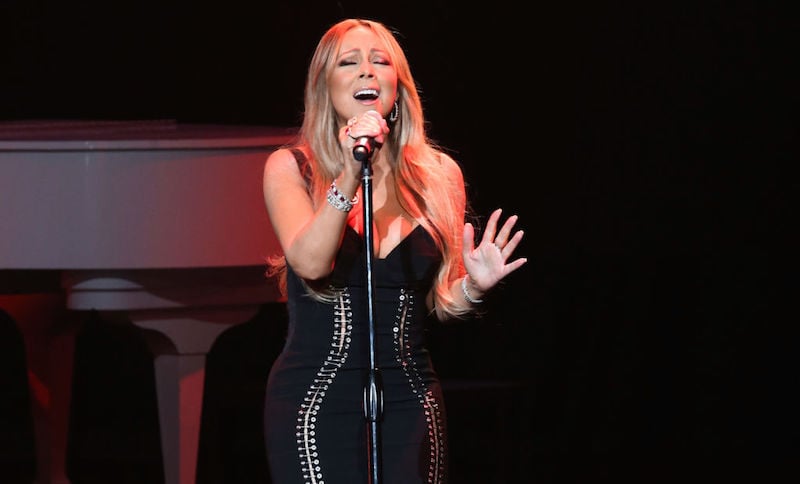 It’s about a year away until Expo 2020 opens to the world – and to celebrate, Mariah Carey is set to perform a free concert in Dubai.

The superstar American singer will perform with Emirati singer Hussain Al Jassmi on October 20 – exactly one year before Expo 2020 opens. The free concert, dubbed One Year to Go, will kick off at 8:20 p.m. at Burj Park in Downtown Dubai. Also set to perform are DJ Bliss, Abri and the Funk Radius, and Khalifa.

Carey is one of several international stars who will be performing in the UAE to close out the year. Last week, it was announced Lana Del Rey would perform at the Abu Dhabi Grand Prix Formula 1 race. She is scheduled to perform on Saturday, November 30. Known for her soulful ballads that have also featured on the soundtracks of many major feature films (such as the 2013 Leonardo DiCaprio-starring film adaptation of “The Great Gatsby”), the Abu Dhabi gig is to be Del Rey’s first public performance in the Middle East.

In December, British singer Dido is slated to perform at the Media City Amphitheatre in Dubai. For New Year’s Eve, crooner Bruno Mars will headline a show at du Arena.