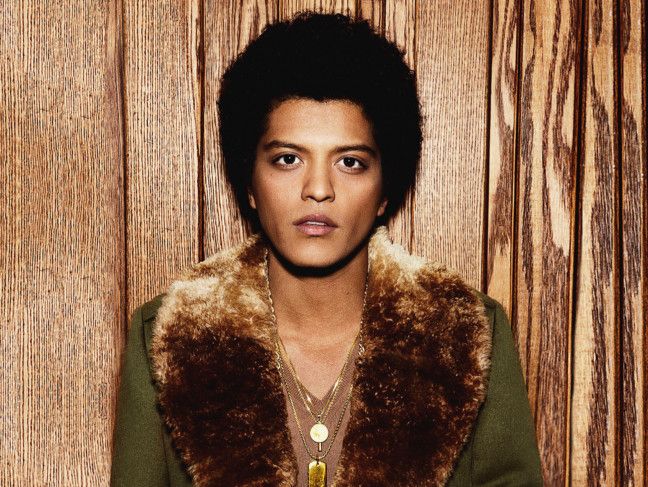 Abu Dhabi’s New Year’s Eve celebrations will be filled with 24K magic… at least if Bruno Mars has anything to sing – er, say – about it.

The crooner will headline New Year’s Eve celebrations at du Arena on Yas Island in the UAE capital, it has been announced. The singer’s performance will be part of the “Resolution by Night” series being presented by du Live, an arm of Dubai-based telco du.

Mars, who headlined the Super Bowl halftime show in 2016 (a performance witnessed by more than 110 million people on television) is one of the world’s highest-selling artists. Last year, he embarked on his 24K Magic World Tour, performing in cities across the globe in what was the planet’s fourth highest-grossing concert tour of 2018, according to Billboard.

The announcement of the Bruno Mars concert is one of many by high-profile performers scheduled to come to the UAE at the end of the year. Also in December, British singer Dido is slated to perform at the Media City Amphitheatre in Dubai.

Also at du Arena, rockers The Killers are scheduled to perform on December 1, as part the annual lineup of major international stars performing as part of the festivities around the Abu Dhabi Grand Prix Formula 1 race.

Two days before, on November 29, rapper Travis Scott is also scheduled to perform at du Arena.