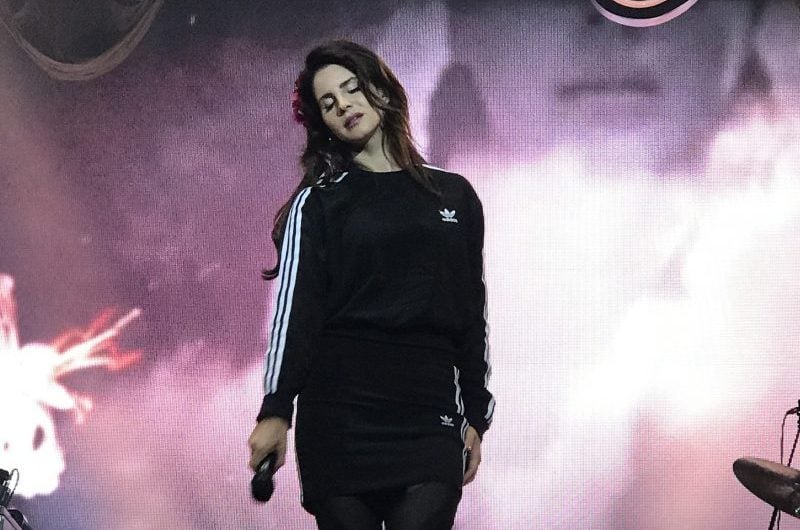 Lana Del Rey is coming to the UAE for the biggest racing event of the year.

The superstar American musician is set to perform at the Abu Dhabi Grand Prix Formula 1 race, it has been announced. She is scheduled to perform on Saturday, November 30.

Known for her soulful ballads that have also featured on the soundtracks of many major feature films (such as the 2013 Leonardo DiCaprio-starring film adaptation of “The Great Gatsby”), the Abu Dhabi gig is to be Del Rey’s first public performance in the Middle East.

In addition to the platinum-selling, Grammy-nominated Del Rey, EDM star Marshmello was also announced as an addition to the already-stacked Grand Prix lineup. The DJ (real name Chirstopher Comstok) is set to hit the decks on Thursday, November 28.

The additions of Del Rey and Marshmello adds to previously-announced performances by The Killers (Sunday, December 1 at du Arena), rapper Travis Scott (November 28), and more as part of the annual Abu Dhabi Grand Prix.

Last year’s lineup included the likes of singer Sam Smith, while 2017 had Mumford & Sons, among others.

A number of other high-profile performers are scheduled to come to the UAE to close out the year. In December, British singer Dido is slated to perform at the Media City Amphitheatre in Dubai. For New Year’s Eve, crooner Bruno Mars will headline a show at du Arena.

The singer’s performance will be part of the “Resolution by Night” series being presented by du Live, an arm of Dubai-based telco du.