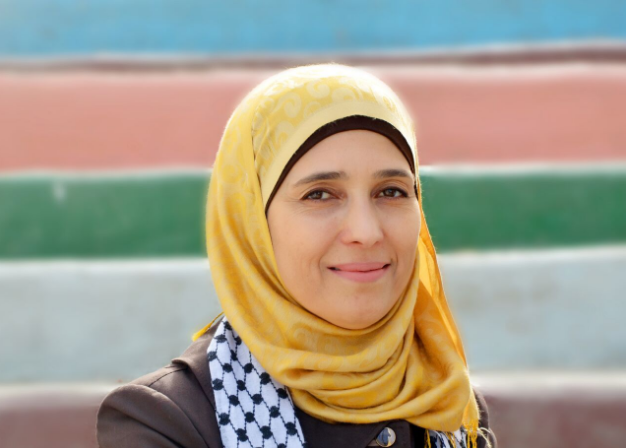 The foundation launched by Dubai-based education philanthropist Sunny Varkey has announced the 2016 finalists of its annual $1m Global Teacher Prize.

The Varkey Foundation – launched by the GEMS Education founder in 2010 – aims to improve the standards of education for underprivileged children around the world, and in 2015 held the first Global Teacher Prize to recognise and honour teachers across the globe who have made an outstanding contribution to the profession.

The 2016 edition of the prize features 10 finalists from Palestine, Pakistan, India, the United States, the United Kingdom, Australia, Kenya, Finland and Japan.

The finalists were narrowed down from 8,000 nominations and applications from 148 countries and the winner will be announced at the Global Education and Skills Forum in Dubai on Sunday March 13.

The winner will be chosen by the extensive Global Teacher Prize Academy, made up of head teachers, education experts, commentators, journalists, public officials, tech entrepreneurs, company directors and scientists.