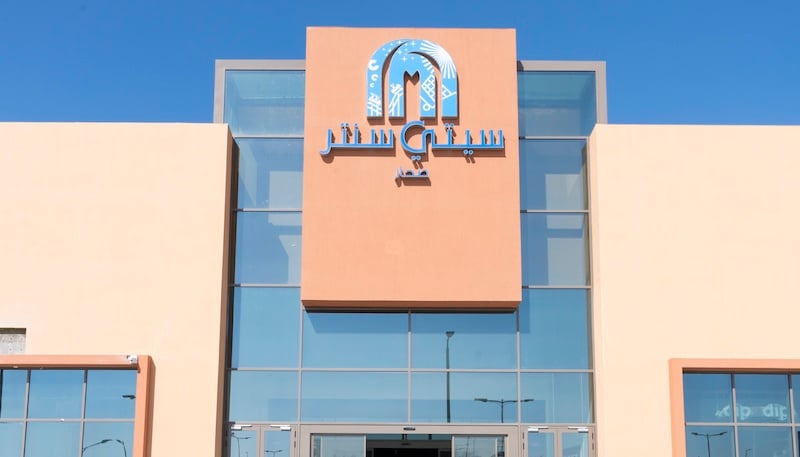 Located on Batinah Highway, City Centre Suhar adds 35,301 sqm of gross leasable area to Oman’s retail sector. It aims to cater to a population of 570,370 residents in the port city of Suhar and surrounding districts, Liwa and Shinas.

The mall features 129 retail outlets such as such as Body Shop and Max Fashion, a 7,348 sqm Carrefour Hypermarket, a nine-screen VOX Cinemas, Magic Planet and over 1,000 available parking spaces.

The mall, first announced in August 2017, was initially scheduled to open in late 2018.

The construction contract was awarded to Oman-based Al Turki Enterprise.

City Centre Suhar is part of Majid Al Futtaim’s investment plans to increase the company’s total investment in the Sultanate to OMR705m by 2020.

The project will add to the company’s other properties in Oman including the recently upgraded City Centre Qurum and City Centre Muscat, which also underwent an OMR27m ($70m) expansion.

The retail, leisure and entertainment facility will have 137,000 square metres of retail space, 350 outlets and a 292-room hotel.