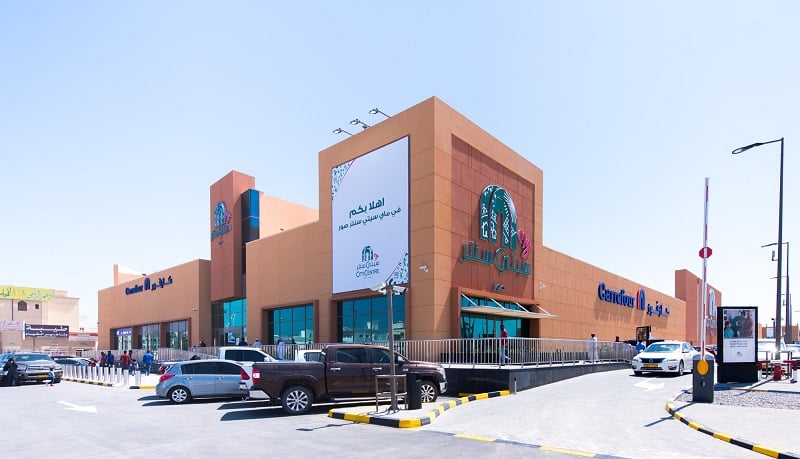 It features a Carrefour hypermarket, a Magic Planet family entertainment centre and other stores in fashion, jewellery, and cosmetics, including Centrepoint, Max Fashion, Pure Gold, Kryolan, and the Body Shop. Dining options include Mersal, Razmazaan, Gloria Jeans Café, and food court choices. The mall will also have service facilities including a money exchange, telecommunications providers, and pharmacies.

My City Centre Sur is expected to create more than 4,000 direct and indirect job opportunities in the surrounding area, a statement said.

City Centre Sohar, announced in August last year, will include 130 stores, a Carrefour hypermarket and a nine-screen Vox Cinema as well as dining and entertainment venues across 40,000 sqm of leasable space.

The company’s other properties in Oman include the recently upgraded City Centre Qurum and City Centre Muscat, which also underwent an OMR27m ($70m) expansion.

Majid Al Futtaim’s investment in Oman’s retail, leisure and entertainment infrastructure is in line with the country’s National Strategy for Tourism 2040, which targets a 6 per cent rise in the contribution of the tourism sector to GDP, and a near doubling of visitor numbers to five million annually.