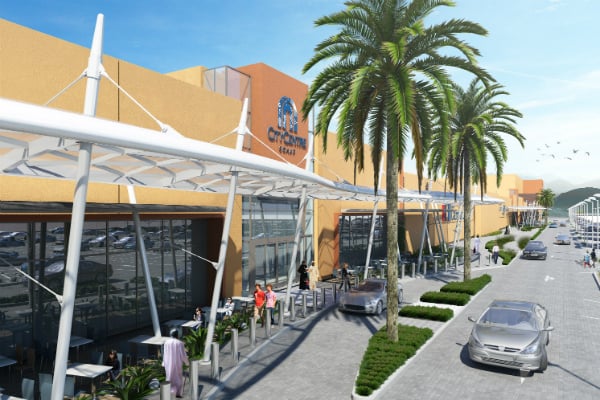 City Centre Sohar, on Batinah Highway, will include 130 stores, a Carrefour hypermarket and a nine-screen VOX Cinema as well as dining and entertainment venues across 40,000 sqm of leasable space.

The construction contract for the project has been awarded to Oman-based Al Turki Enterprise and work will begin in November.

It will aim to achieve LEED Gold Status within three months of opening, which is scheduled for late 2018, through solar panels, insulation, LED lighting and other efficiency practices.

The project will add to MAF’s other properties in Oman including the newly upgraded City Centre Qurum and City Centre Muscat, which recently underwent an OMR27m ($70m) expansion.

MAF is also building My City Centre Sur and the landmark OMR275m ($714m) Mall of Oman.

Sohar is considered a key part of Oman’s diversification efforts and is home to a major port and economic zone.

In recent week a number of carriers have announced the beginning of flights to the city.