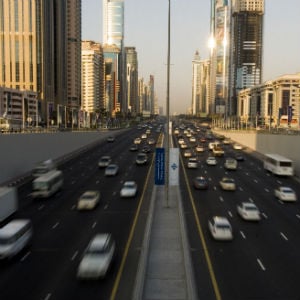 The number of deaths caused by traffic accidents in the UAE reduced to 720 in 2011 compared to 826 in 2010, a fall of 12.8 per cent, according to reports released by the Interior Ministry. Interestingly, traffic fatalities among Emirati citizens dropped even more significantly, by 28.8 per cent, reported official news agency WAM.

Misjudgments by drivers caused the maximum number of fatal accidents last year leading to 83 deaths. Abrupt lane changing, entering a street without checking if it was clear, blown-out tyres and jumping the red signal were other reasons for fatal accidents.

Brigadier Ghaith Hassan Al Zaabi, director of the General Administration of Traffic Coordination at the interior ministry, said that strict implementation of the ministry’s strategy to improve road safety levels had led to the declining number of fatalities.

The UAE is considered to have one of the highest rates of road fatalities in the world, according to the World Health Organisation. However, in the last few years, the government has introduced several road safety awareness campaigns and imposed strict punishments on violators to improve the situation.