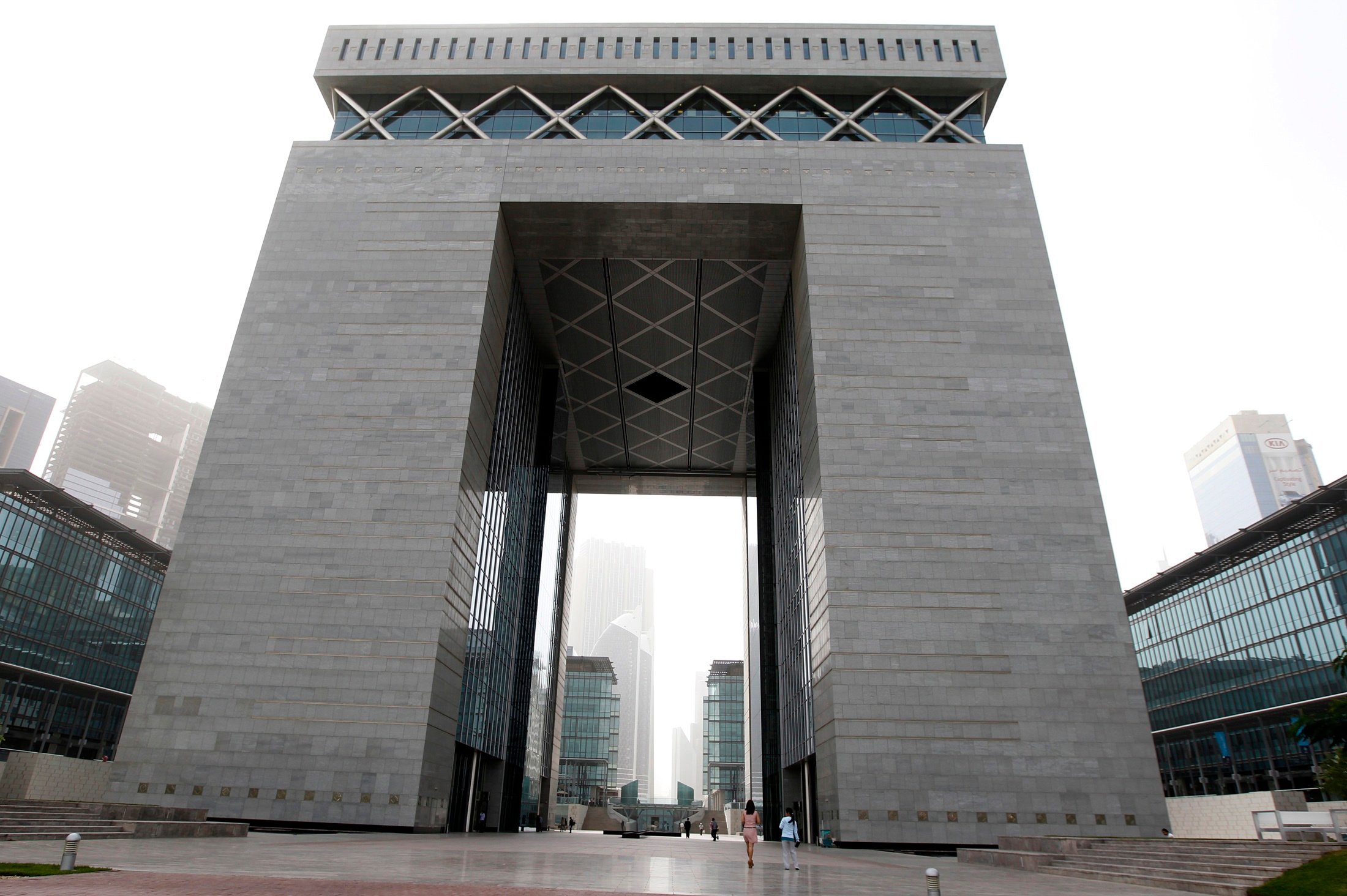 Dubai International Financial Centre Authority (DIFCA), which governs the emirate’s financial freezone, said on Tuesday it will be split into two separate entities with new senior management to help boost its growth plans.

The organisation will be divided into DIFC Authority, the business development and legislation arm, and DIFC Properties which will manage the centre’s real estate portfolio.

In a separate statement, Nasdaq Dubai said it had appointed Hamed Ali as chief operating officer after Singer’s resignation. DIFCA appointed Abdul Aziz al-Ghurair as its new chairman of the board in April.

The DIFC Authority develops policies and oversees the strategic development and administration of the Dubai International Financial Centre (DIFC), which houses the offices of many global banks, asset managers, insurers and law firms.

Earlier this month, DIFCA said the DIFC accounted for 1.4 per cent of the United Arab Emirates’ economic activity. Tuesday’s announcement will not affect Nasdaq Dubai, which is located in DIFC, and is not a move towards a full merger with its sister bourse, the Dubai Financial Market (DFM), Singer told Reuters after the announcement.

“Nasdaq Dubai and DFM have already merged as much as we need to merge – we merged the back office and the only thing that would bring them closer together would be for us to trade in dirhams,” said Singer. “We have the same members, systems, processes.”

Nasdaq Dubai stocks trade in dollars, although the exchange announced plans for dirham trading in 2008.