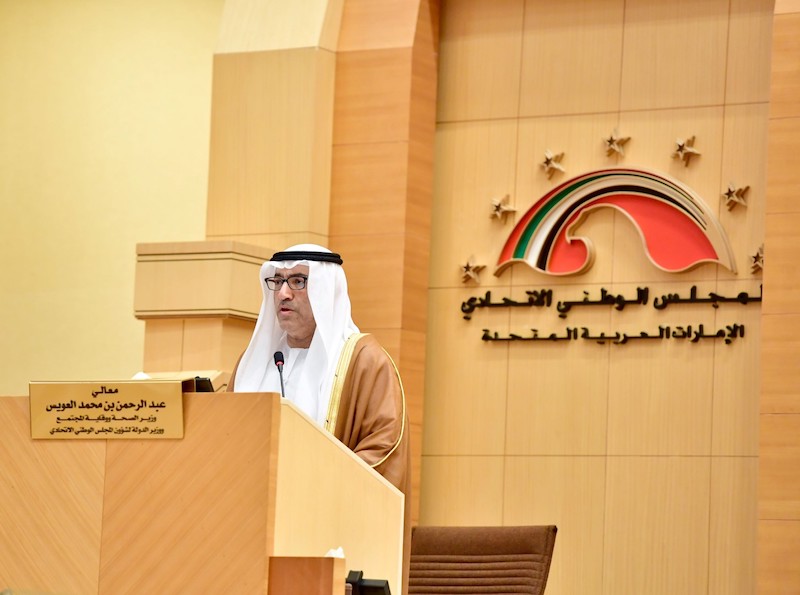 The UAE has performed precautionary tests on hundreds of people to contain the spread of the new coronavirus, according to the country’s health minister, The National reported.

Close to 150 people were tested for each of the eight declared patients to ensure that anyone who came in close proximity with them had not been infected, Abdul Rahman bin Mohammad bin Nasser Al Owais, minister of health and prevention confirmed.

Since the epidemic broke out in China, the UAE has reported eight cases of the new virus, five of which were Chinese nationals who had flown into the UAE from the Chinese city of Wuhan, the epicentre of the virus.

The additional two cases were of Chinese and Filipino nationalities while the latest one was that of an Indian national who had recently been in contact with a diagnosed person.

Earlier this week, the UAE confirmed that one of the infected patients – a Chinese national, who had been under treatment in an isolation ward since January 23 – had now “fully recovered”.

UAE was among the first countries that stocked up adequate quantities of materials required for checkups to detect the new coronavirus, official news agency WAM reported.

The country has adequate reserves of requisite medical supplies such as surgical masks, medical gloves, goggles, and protective clothing to combat the spread of the virus.

“In addition to these, several factories inside the country continue to manufacture them to the best international standards,” said Owais.

The minister added that over 500 staff members work round the clock on communication, medical investigations and logistical support.

“As soon as the spread of the virus was reported from China, we made available enough quantities of thermometers at the border crossings and airports. We also took all necessary precautions in line with World Health Organisation (WHO) protocols,” he said.

The incubation period for the disease according to WHO ranges from one day to 11, with up to 16 days for some exceptional cases.

“All the cases detected in the UAE are so far stable. All those who had contact with the affected and the places they have frequented have been reached, and all the necessary steps to preempt the spread of the infection have been taken,” said Owais.

The UAE is in constant communication with WHO to stay abreast of latest virus developments while the readiness of public and private health institutions across the country has been shored up.

“Isolation wards are allocated in all of them. Laboratories in government institutions are readied for testing the virus. Protective gears have been provided to health care providers. The level of preparedness at the airports have been upgraded, including at national civil aviation companies. We are also in a position to evacuate our people with no time lag once the decision has been taken,” he added.

The virus that originated from the city of Wuhan, capital of China’s Hubei province, has since claimed 1,113 lives, of which some 1,068 deaths occurred in Hubei itself.

Meanwhile, the number of confirmed cases in mainland China rose to 44,653, according to a statement from the National Health Commission.