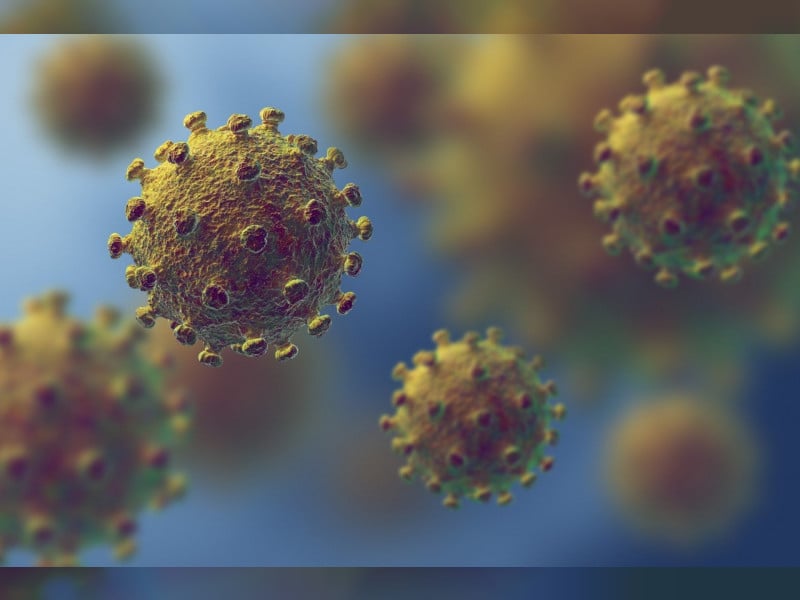 The Ministry of Health and Prevention (MoHAP) confirmed that the new cases, of Chinese and Filipino nationalities, remain under observation, and are being given necessary medical care, a statement said.

The new patients were identified through periodic screening conducted according to the guidelines issued by World Health Organisation (WHO). These WHO standards were for people with symptoms of the new virus.

The ministry added that while all health facilities will continue to flag any new cases suspected to have the new virus, it will also collaborate with nation-wide authorities to take all preventive measures for the safety of the country’s residents and citizens, the statement said.

Since the outbreak began in China, five cases had been reported in the UAE, the first four being members of a Chinese family that had flown into the UAE on January 16. The fifth case, of an individual, had also flown into the country from the Chinese city of Wuhan – the epicentre of the virus.

Following the outbreak, the UAE had activated a predictive electronic system – Wareed – across all healthcare facilities to identify patients at high risk of acquiring the new coronavirus.

Once activated, the algorithms would discern an individual as high-risk, following which the warning system would raise consecutive flags to quarantine and treat the patient immediately.

Last week, iconic landmarks across the country were lit up in hues of pearl and red, to mark UAE’s solidarity to China and its diaspora.

The worldwide spread of the coronavirus has killed 813 people, of which 811 lives were lost in mainland China, eclipsing the death toll from the global outbreak of SARS that started in China almost two decades ago.

China reported a total of 37,198 cases less than two months after the virus surfaced in Wuhan in late December.