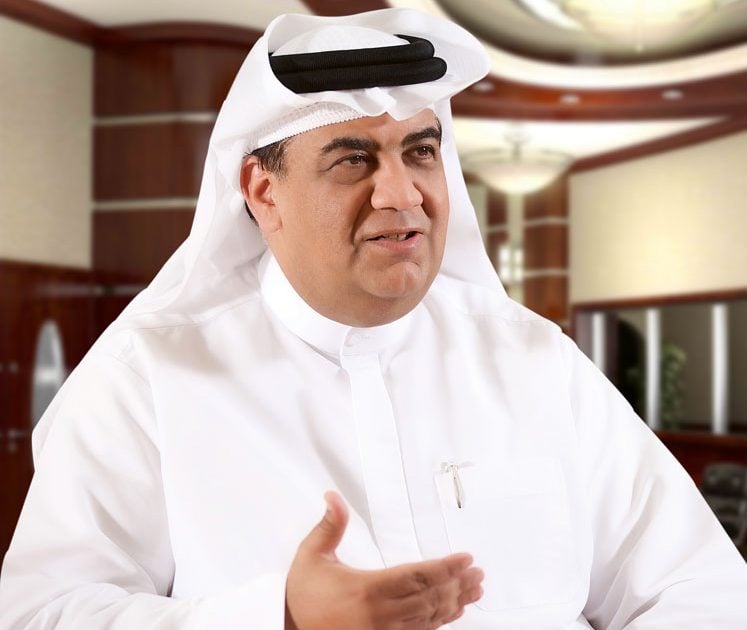 The board of directors has accepted his resignation and appointed Hatem Dowidar as acting CEO for the group, a statement said.

Al Abdooli, who has been associated with Etisalat since 1992, was appointed as the group chief executive in March 2016.

Dowidar has been serving as Etisalat International’s CEO since March 2016.

The UAE’s biggest telecom operator, Etisalat recently reported a net profit of Dhs2.2bn for the first quarter, down 2 per cent year-on-year on the back of higher depreciation and amortisation charges, increased financing costs and foreign exchange losses.

Consolidated revenues during the period rose 1 per cent to Dhs13.1bn, with the group’s aggregate subscriber base reaching 150 million, representing a 5 per cent year-on-year growth.