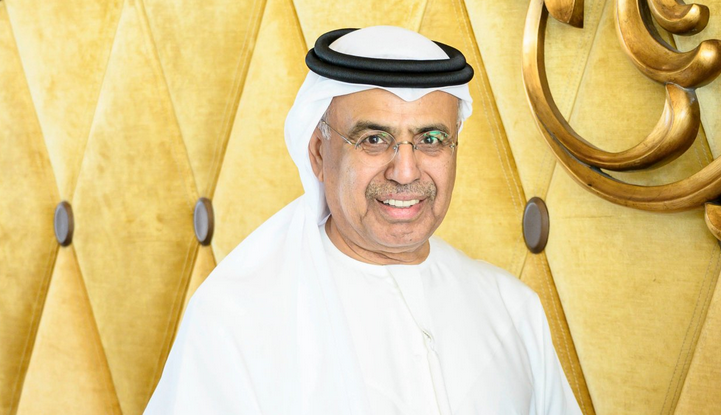 Obaid Humaid Al Tayer has been appointed as the new chairman of UAE telecoms operator Etisalat to replace Eissa Al Suwaidi, who has resigned, local media reported on Monday.

Al Suwaidi resigned from his post for “personal reasons”, local media reported. He was first appointed as the chairman of the company in 2012 and was re-appointed to the role in March 2018.

Al Tayer was appointed to the role by the Emirates Investment Authority – the government shareholder in the company.

Currently serving as the UAE’s minister of State for Financial Affairs, Al Tayer was also previously a board member of Etisalat from 1981 until 1991.

Etisalat is yet to issue a formal statement.

Abu Dhabi-listed Etisalat recently reported a net profit after federal royalty of Dhs2.3bn for the third quarter of 2019, an increase of 0.8 per cent year-on-year.

Revenues for the third quarter totaled Dhs13bn, similar to Dhs13.15bn during the same period last year.

It also reported Dhs6.7bn in consolidated net profit for the first nine months of 2019, an increase of 2.1 per cent year-on-year.