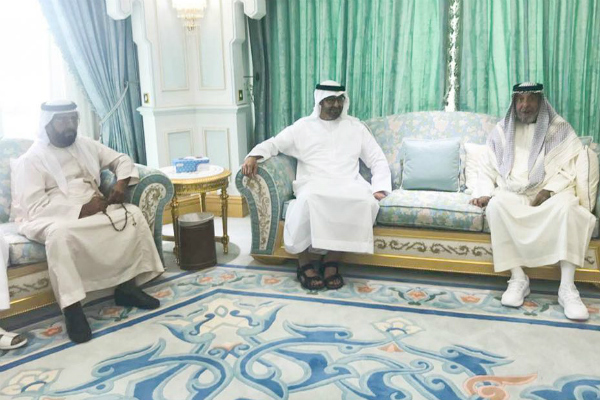 On Monday, Sheikh Khalifa (right) was shown receiving half brother Mohamed bin Zayed, who is Abu Dhabi’s Crown Prince and Deputy Supreme Commander of the UAE Armed Forces, in a tweet by state news agency WAM. 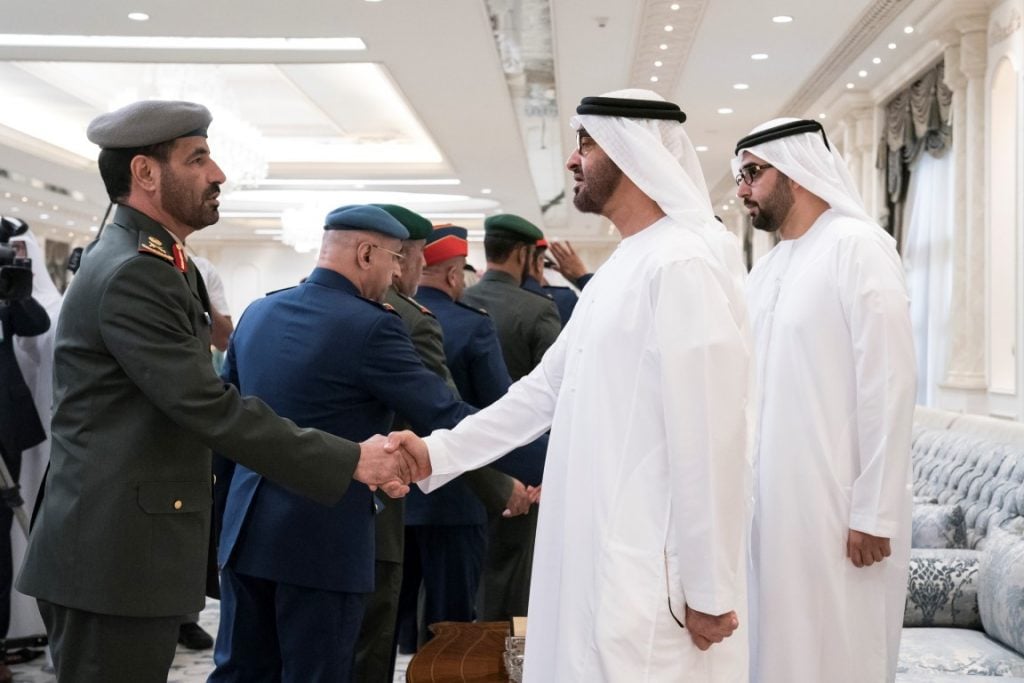 He is understood to have undergone surgery after suffering a stroke in 2014.