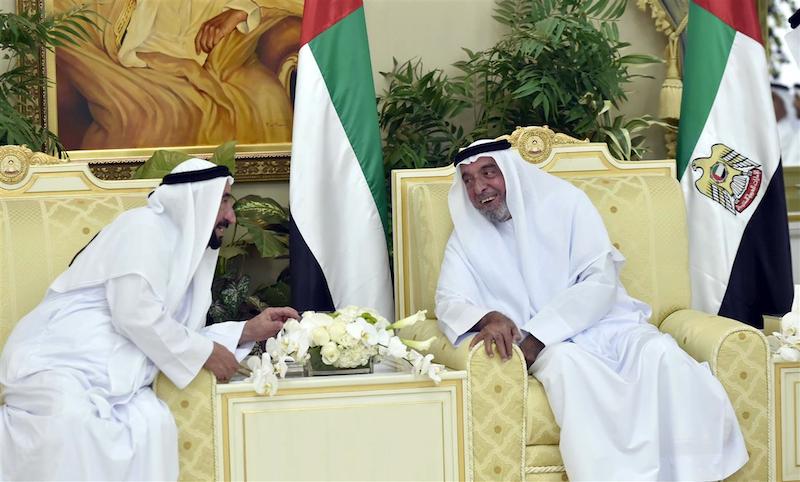 The UAE leaders also wished the President “good health and happiness, and more progress, development, and security for the UAE people”.