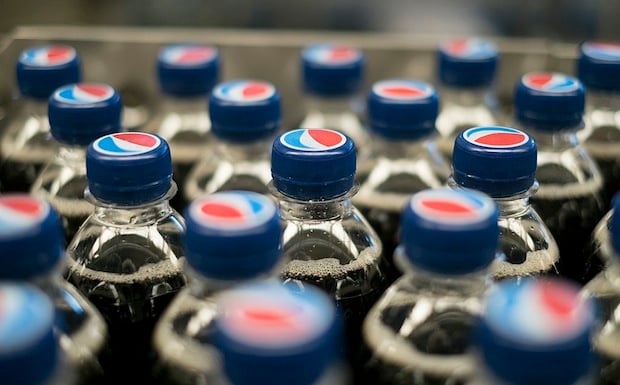 The UAE is expected to implement taxes on tobacco, soft drinks and energy drinks this year following the approval of a draft law by the Federal National Council yesterday setting a legal framework for taxation.

The National cited Obaid Al Tayer, minister of state for financial affairs as saying during the session the tax could generate Dhs2bn ($544.5m) a year from tobacco alone while it was difficult to estimate revenue from drinks as consumption is likely to drop.

Alongside a value added tax rate of 5 per cent from 2018, the Gulf countries have also agreed to selective taxes on items deemed to be harmful to health.

Saudi Arabia’s finance minister was authorised last month to set a date for the tax’s implementation in the kingdom.

This is expected to happen in April at the earliest.

Each Gulf government will decide the exact tax rates and the items affected. The cap for excise duty agreed is 100 per cent.

Read: Why the GCC should have a tobacco tax

Saudi Arabia’s Fiscal Balance Program 2020 report, published by the government in December, said the kingdom would introduce a 50 per cent tax on soft drinks and a 100 per cent tax on tobacco and energy drinks.

Responding to questions about the impact of the taxes on businesses and consumers, Al Tayer said he expected VAT to bring investment down by 0.06 per cent and real gross domestic product by 0.04 per cent, according to the publication.

He said the ministry was also studying the economic implications of introducing other taxes like corporate tax.