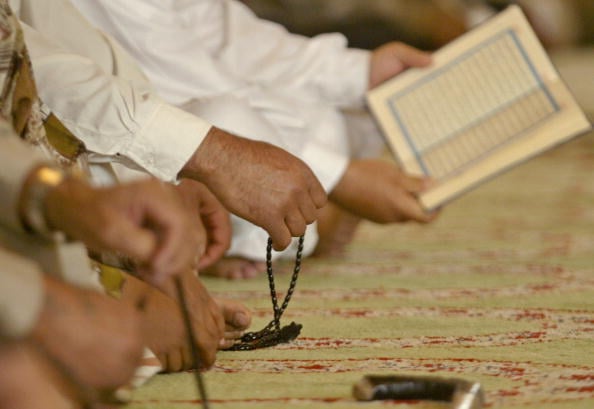 The first day of Ramadan has been confirmed as Saturday, May 27 in the UAE, the official moon sighting committee revealed on Friday night.

The committee announced that Friday, May 26, was the last day of month of Sha’aban.

In a statement issued after the moon-sighting committee’s meeting at the Abu Dhabi Judiciary department, Sultan bin Saeed Al Badi Al Dhahiri, Minister of Justice and the committee’s chairman said that after investigation and consultation with neighbouring countries, Saturday has been confirmed as the first day of Ramadan.

Saudi Arabia had declared on Thursday that the holy month would begin on Saturday, May 27.

Saturday, May 27 will be first day of the holy month of #Ramadan in #UAE pic.twitter.com/gxblsxCIwT

The UAE has already announced reduced working hours for the private and public sector during the holy month, when Muslims fast from sunrise to sunset.

According to reports, the last day of Ramadan is likely to be June 24, with the first day of Eid Al Fitr falling on June 25. The actual dates will be based on sighting of the moon.

Also read: Ramadan FAQs: Everything you need to know about the holy month