Ramadan FAQs: Everything you need to know about the holy month - Gulf Business 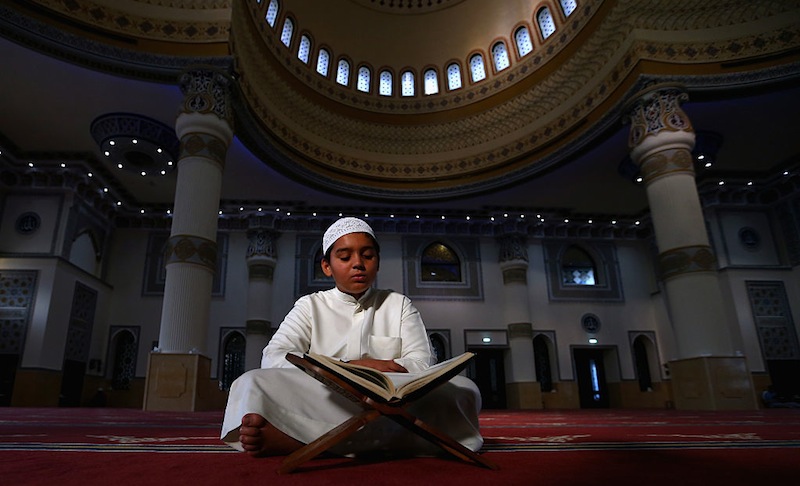 As Muslims across the world prepare for Ramadan – expected to begin this weekend – here is what you need to know about the holy month.

Lasting about a month, it marks the time when the Qur’an was first revealed to the Prophet Mohammed (PBUH). Extra tarawih prayers are performed at the mosque throughout Ramadan and each evening 1/30th of the holy book is recited. By the end of Ramadan, many observers have read the entire Qur’an.