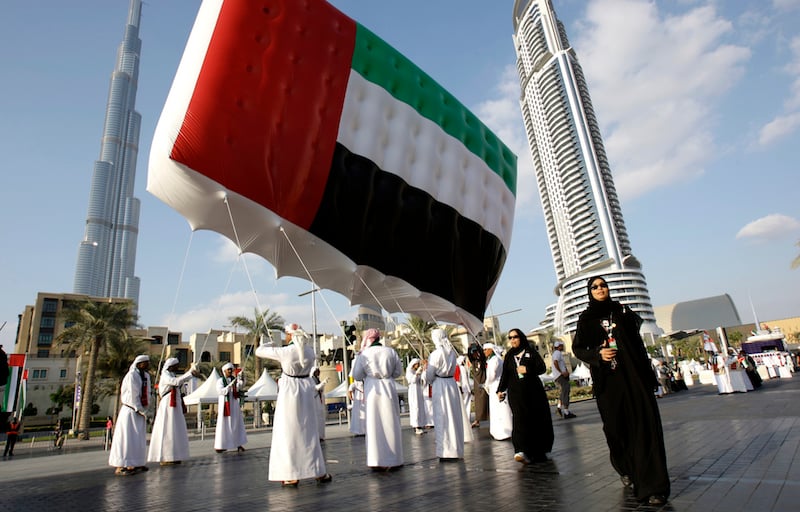 All public and private sector workers in the UAE will have a three-day holiday to mark Commemoration Day and National Day.

While Sunday, December 1, will be observed as a holiday to mark Commemoration Day, Monday and Tuesday, December 2 and 3, will be off for National Day, according to the Federal Authority for Federal Human Resources (FAHR).

Schools in Dubai will also have a long weekend.

Earlier the FAHR had said that Commemoration Day will be observed on Saturday, November 30, but that was modified late last month.

Commemoration Day, previously known as Martyr’s Day, is held in remembrance of members of the armed forces killed in combat.

Earlier this year, the UAE cabinet announced that both public and private sectors in the country will have the same number of holidays.

That announcement in March followed the approval of a decree designed to bring equality to the public and private sectors, with the UAE government communications office saying on Twitter: “The decree aims at achieving a balance between the two sectors and supporting the national economy”.

Read: UAE public and private sector to have same number of national holidays

UAE calls for stability in Sudan as conflict escalates