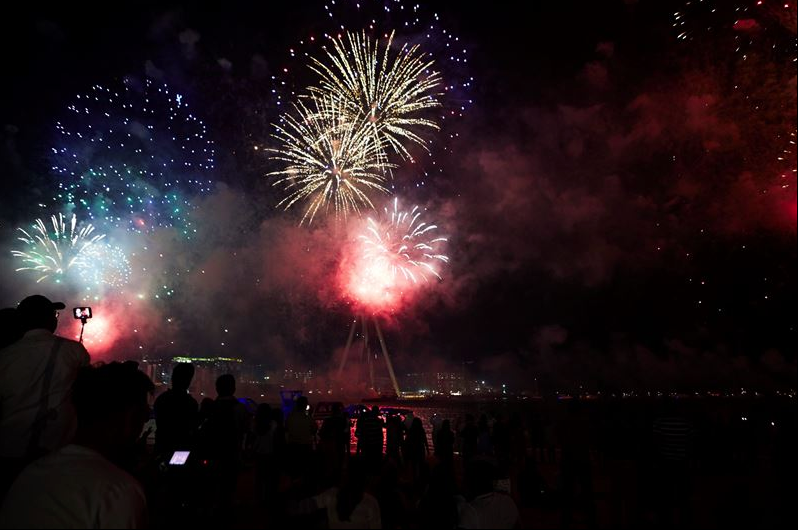 Dubai has revealed plans for a series of events and activities to celebrate the UAE’s 48th National Day, including concerts, fireworks and traditional shows.

The UAE has announced that December 1- 3 will be observed as public holidays to mark Commemoration Day and National Day.

The events are being organised throughout the city in partnership with the private sector, said Ahmed Al Khaja, CEO of Dubai Festivals and Retail Establishment (DFRE).

Tickets for some of the events can be bought through Dubai Calendar’s website and app’s purchasing platform. 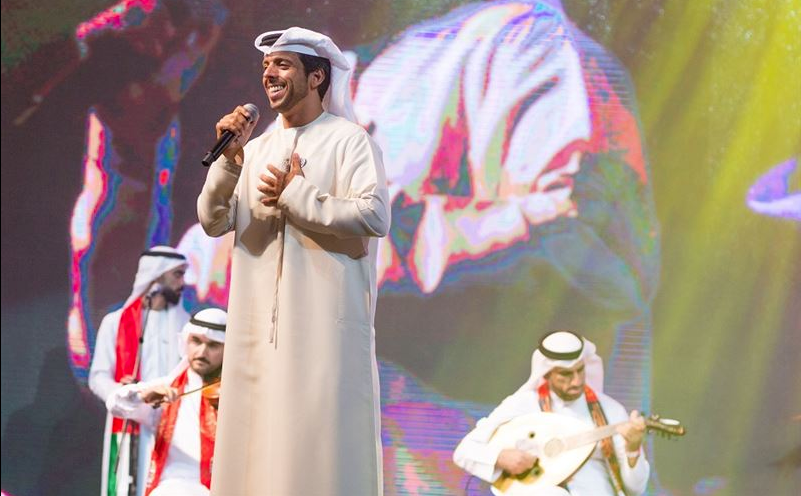 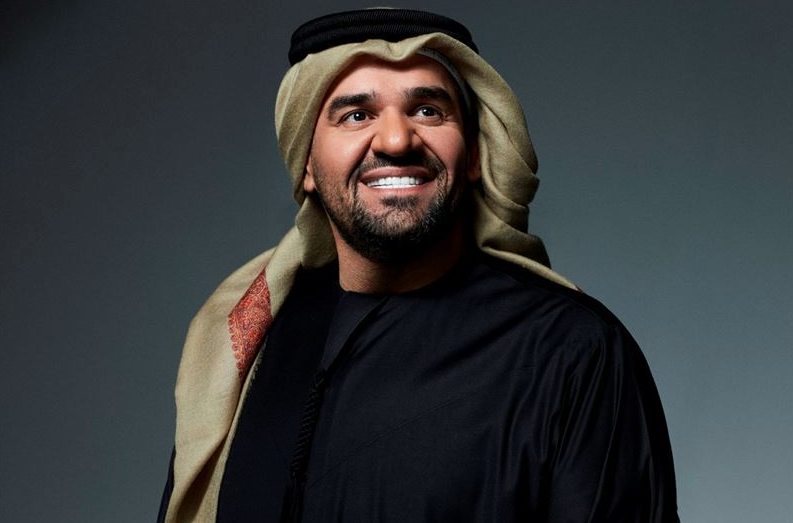 Fireworks displays will be held by the DFRE at several locations.

Burj Khalifa will stage a special LED light show and The Dubai Fountain will be host special shows daily at 6pm, 7pm, 8pm and 9pm.

A specially curated Imagine show titled ‘Faces of the Nation’ will celebrate the Year of Tolerance by highlighting people from varying cultures and religions who live in the UAE. The campaign has invited people to share their pictures at the mall and online.

Two shows will be held at 8pm and 10pm and each show will be followed by fireworks. 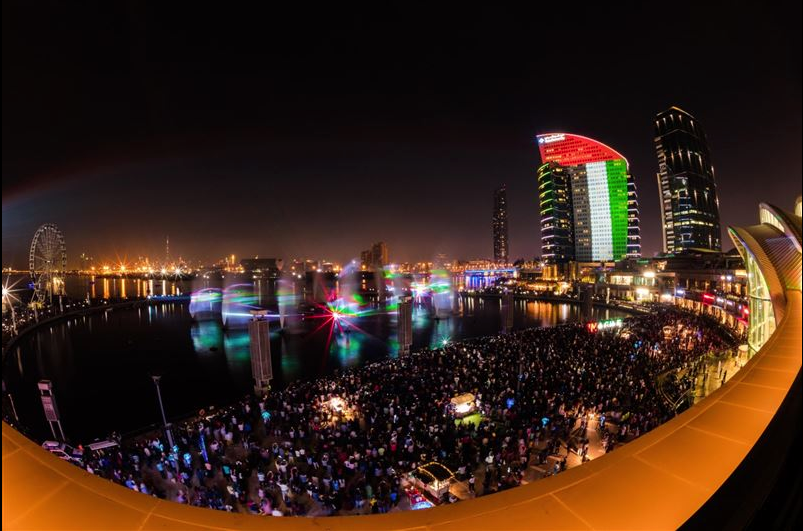 Under the theme “Legacy of our Ancestors”, Dubai Mall will have activations such as flags, scarves and magnet pin giveaways throughout the three days of the event, as well as a performance by a traditional band on December 2.

Developer Meraas has planned a host of activities for families including arts and crafts, face painting and Arabic clay pot painting.

The UAE’s legacy is displayed in photographs at the new Founding Fathers exhibition at Etihad Museum. Organised by the Dubai Culture and Arts Authority, the exhibition chronicles the country’s past and its evolution, commemorating the key moments that led to the Union’s establishment in December 1971.

Traditional bands from the UAE featuring dances like Ayala, Razfa and Liwa will be held at the following locations:

The ongoing 10 Miler season returns as a special National Day edition, with the second of five races. Participants can select from 3k, 5k, 10k or 10 miles (16k) distances. For the special edition, runners are encouraged to pin the UAE flag to their running gear.