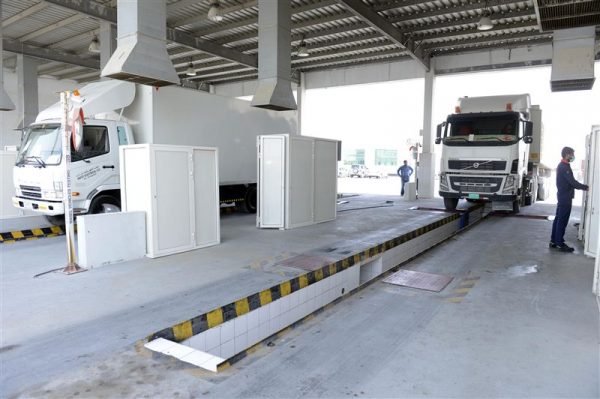 The UAE’s Council of Ministers has approved the cancellation of one-day road licence fees for heavy vehicles to reduce the cost of development projects.

The decision is intended to support infrastructure development in various sectors, “which require the transfer of quantities of construction materials to work sites in different emirates of the state and through different methods”, state news agency WAM reported.

The council noted that construction material and transport represent the majority of project budgets and are directly linked to completion dates.

The cancellation of the fee is expect to result of a saving of up to 5 per cent to the country’s infrastructure development budget.

The emirates has announced a series of reforms in recent weeks including the cutting of various fines and fees, loosened visa regulation and plans for 100 per cent foreign ownership law.