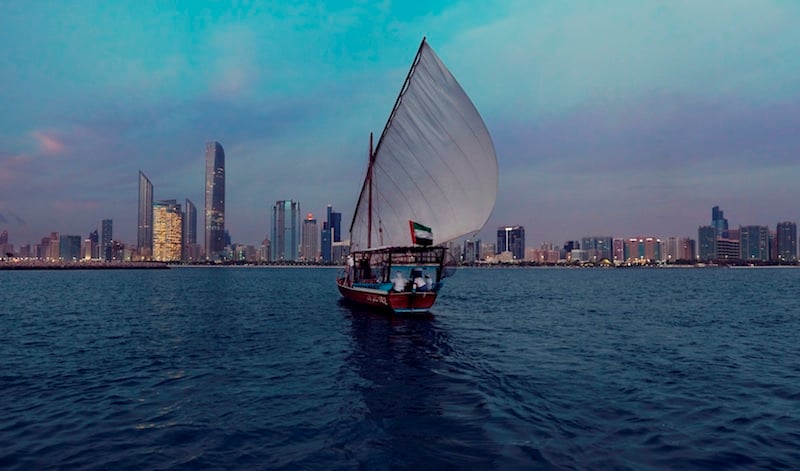 The Committee also approved a proposal to reduce municipality fees for hotel rooms from Dhs15 to Dhs10 per room, per night and to collect the fees on a half-yearly, instead of monthly basis.

The initiative to reduce the tourism fees was proposed by Mohamed Khalifa Al Mubarak, chairman of the Department of Culture and Tourism – Abu Dhabi (DCT Abu Dhabi), as part of the Abu Dhabi Development Accelerators Programmes.

Jassim Mohammed Buatabh Al Zaabi, chairman of the Abu Dhabi Executive Committee, stressed the importance of the tourism sector as a key component in the economic diversification drive in Abu Dhabi and said that the move will boost the sector’s development plan.

Abu Dhabi is aggressively expanding its tourism sector and is expanding infrastructure to attract more visitors.

The number of hotel guests staying in the emirate’s 162 hotels and hotel apartments increased by 7.3 per cent to over 1.7 million during the first four months of 2018, compared to the same period last year, the emirate’s tourism authority revealed last month.

The total number of hotel guests was boosted by international markets such as China, India and the US.

Saif Saeed Ghobash, undersecretary of DCT Abu Dhabi, said: “We are making good progress in attracting more people to explore our emirate, as we make sure awareness of our touristic and cultural proposition is communicated effectively and efficiently to our global markets.

“We are pleased to be so far on track to beat 2017’s numbers, but we are well aware that challenges are ever present, as we bid to boost the Abu Dhabi economy and support our drive for economic diversification.”

As part of its ambitious tourism strategy, Abu Dhabi aims to attract 7.5 million visitors per year by 2030.