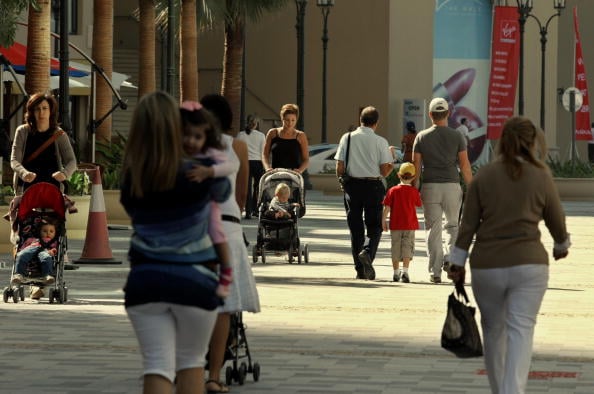 The UAE’s Council of Ministers has announced it will allow divorced or widowed foreign women on a dependent visa to stay in the country for one year.

State news agency WAM reported that the latest visa change was intended to maintain the stability of families in the country and will start from the fourth quarter of this year.

The one-year visa period will come into effect from the date of the divorce or death of the husband and will also apply to the woman’s children.

Previously women in either situation who could not find sponsorship through work faced having to leave the UAE or staying in the country illegally.

A similar initiative was announced yesterday for the citizens of countries affected by war or natural disasters.

The UAE is also preparing to begin a flexible amnesty period for illegal workers and residents that will allow those who turn themselves in to correct their status and find jobs without having to pay fines or fly home.