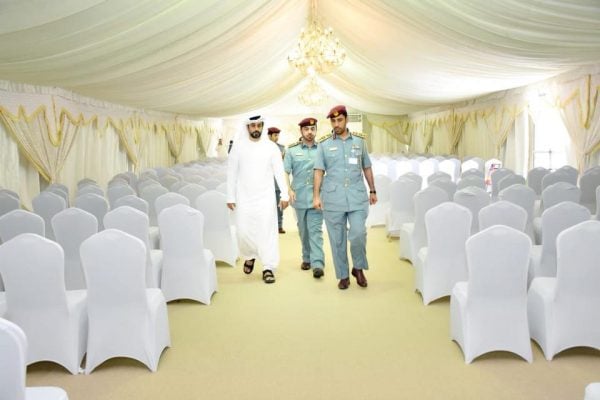 The amnesty, which is the country’s first in five years, has particularly lenient terms for those seeking to work in the country legally and will last until October 31.

For the first time, visa violators and absconders will be able to move to another employer or a new jobseekers visa category without having to leave the country.

People in these categories that choose to leave the UAE during the period will also be exempt from fines and fees and won’t receive a no entry stamp.

In addition, those that entered the UAE illegally have the opportunity to leave the country and only receive a two-year ban before they can return.

Officials have reportedly indicated that even workers who previously received a no entry stamp may be able to return to the UAE to work legally during the amnesty.

Nine reception centres have been established to facilitate visa violators in the Shahama area in Abu Dhabi, Aweer area in Dubai, Sharjah, Ajman, Fujairah, Ras Al Khaimah, Umm Al Quwain, Al Ain and Dhafra. They will be open from 8:00am to 8:00pm Sunday to Thursday.

Processing will take about two days if all the right documents are provided including the applicant’s passport and former visa or residence number if applicable. Those wishing to transfer to a new sponsor must provide proof of the sponsor and a certificate of fitness.