Suitsupply to open a second store in Dubai 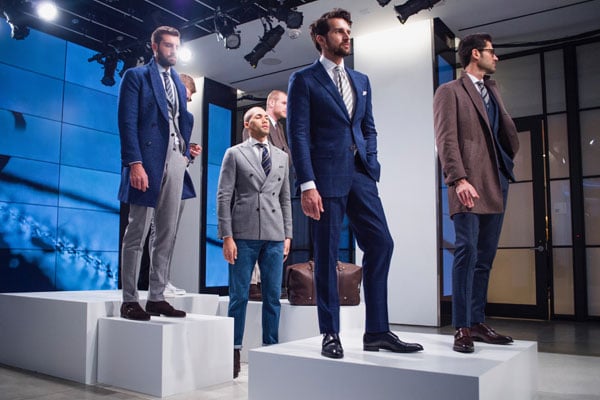 Now, they’ve announced plans to open their second store in Dubai and this one will be located in DIFC, Dubai’s financial hub.

The suit startup was founded in 2000 by Fokke de Jong, a law student. He began the business out of his bedroom by going online to sell well-cut suits with Italian fabrics at reasonable prices. 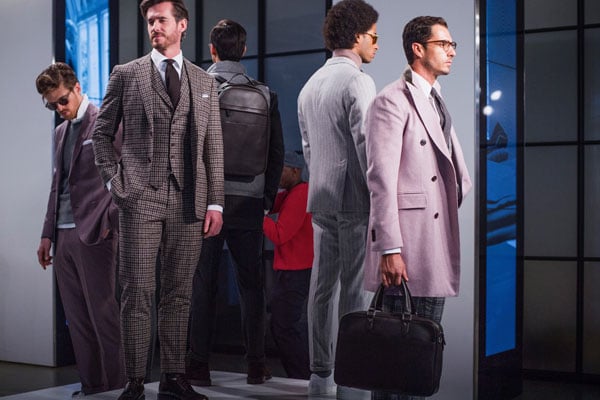 He soon opened a store near the Schiphol airport where customers who bought the suit could drop in for a quick alteration to their suits. In the nearly two decades since it began its operations, Suitsupply has expanded its brick-and-mortar presence to cities around the world from Milan and London to New York and Shanghai.

Suitsupply is aimed at those who want tailored suits but don’t want to spend a fortune on them. Most suits begin at around the Dhs1,500 mark which is an affordable entry price point to sartorialists on a reasonable budget.

The company reportedly sews its suits in China in order to keep costs low but maintains a high production standard on its suits. A few years ago, the Wall Street Journal conducted a blind test that rated a US$600 Suitsupply suit in a first-place tie with a US$3,600 Armani suit.

The upcoming store in DIFC will feature the entire range of seasonal suits, jackets, shoes, outerwear and accessories.

There will also be in-house tailors who will provide on-the-spot alterations to the suits or jackets purchased. 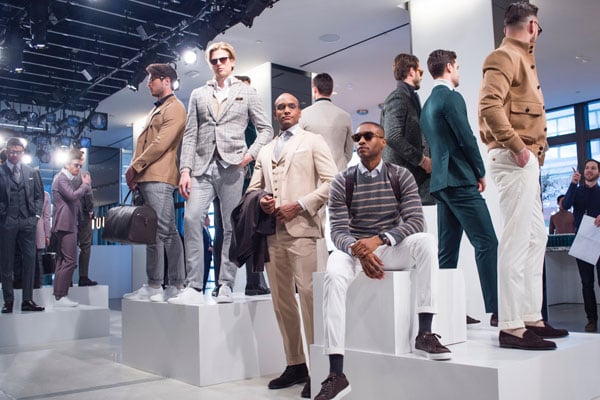 Commenting on the plans to open the second store, Fokke de Jong, founder and CEO of Suitsupply, commented, “At Suitsupply, our mantra is ‘Don’t just fit in, find your own perfect fit’ and we’re excited to expand our footprint in Dubai. This is a thriving city that has grown to be an international hub, unlike any others.

“The energy and excitement that Suitsupply brings to tailoring is a perfect match for people in Dubai looking for playful elegance in their styling. We’ve seen great success at our Citywalk location and believe that with our second location, we’ll be able to help even more people to find their own perfect fit.”