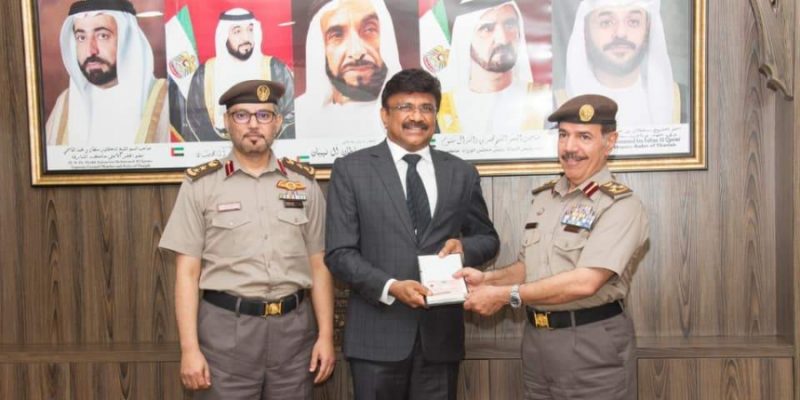 Samuel, who is also the chairman of Sharjah Industry Business Group, received the visa on Monday from the Brigadier Arif Mohammed Al Shamsi, the executive director of Foreigners Affairs and Ports in Sharjah.

Kingston Holdings is one of the largest manufacturers of household appliances and electrical products in the region.

Samuel thanked the UAE for the initiative, stressing that it will support the country’s investment sector and ensure family stability.