The UAE has granted ‘gold card’ visas to 400 expatriates since the introduction of the permanent residency scheme last month, the General Directorate of Residency and Foreigners Affairs (GDRFA) announced on Tuesday.

Major General Mohammad Al Marri, director-general of GDRFA, confirmed that the plan to grant the visa to 6,800 people by the end of this year, as part of the scheme’s first phase.

He also clarified that the visa will be automatically renewed every 10 years, provided all the conditions are met.

“The gold card is renewable after 10 years because of medical insurance and other procedures that have to be done,” he was quoted as saying by local media.

The visa will be valid as long as the holders are in the “same activity”, but if their business fails in the future, then the issuance of the visa will reviewed on a “case to case basis”, he explained.

Indian businessman M.A Yussufali, the chairman and director Lulu Group, became the first expat in the UAE to receive the gold card visa.

Gold card holders will enjoy long-term residency in the UAE along with their family members including the spouse and children.They can freely move in and out of the country and investors can also employ three workers and obtain residence for a senior employee, advisor or manager.

Announcing the scheme in May, Sheikh Mohammed bin Rashid Al Maktoum, the country’s Vice President and Prime Minister and Ruler of Dubai said that the move will see permanent residency granted to “exceptional” professionals.

“Residents are an indispensable part of our country,” he added.

The first batch of recipients includes expats who have made total investments of over Dhs100bn. 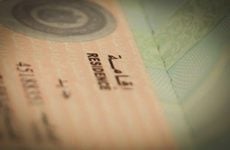 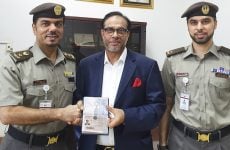 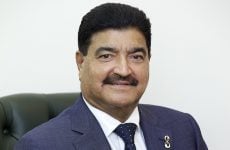 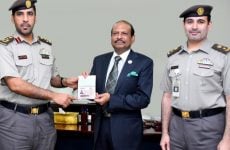 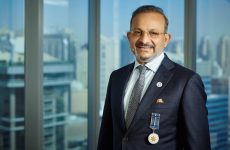 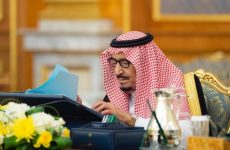 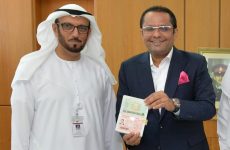 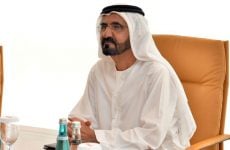