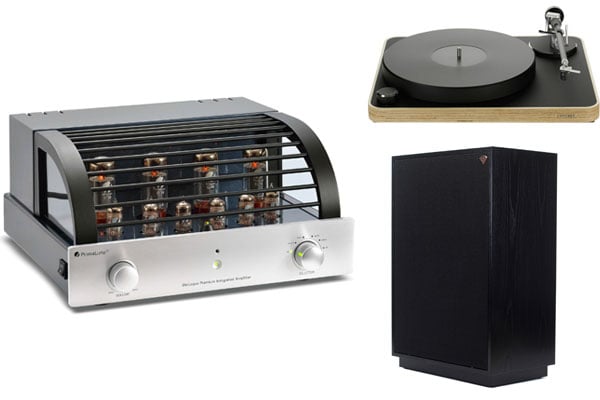 There’s a mind-boggling array of equipment within the scope of high-end audio. From turntables and amplifiers to speakers that cost hundreds of thousands, it’s easy to get overwhelmed. Fortunately, you don’t have to break the bank (or own one) in order to get your personal high-end audio set up off the ground: We’ve gone ahead and made a selection for you. 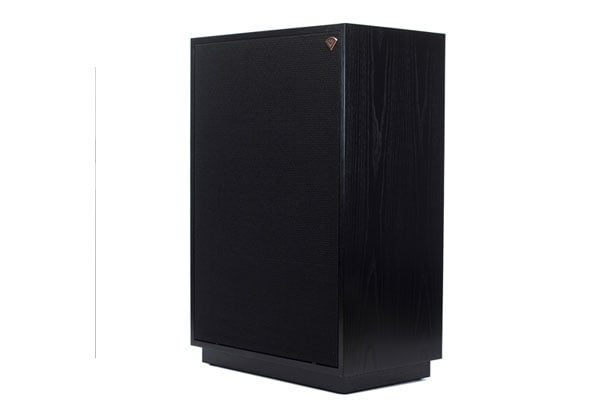 A little after World War II, Paul W Klipsch started making loudspeakers out of a tin shed in Arkansas. That small-scale operation steadily grew into a major one but the cabinets of these speakers are still handcrafted in Hope.

The three- way speaker has a horn-loaded design responsible for the mid- range and treble, while the bass thumps through the 15-inch woofer, producing some big sound. The first edition of the Cornwall debuted in 1959; now into its third generation, it’s still going strong. The name is no accident – these speakers are intended to be placed in either the corner or against the wall. 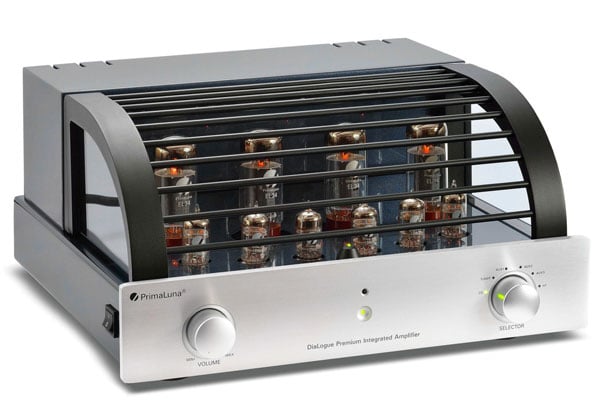 It’s the only amp in the market that will allow you to change the operation using a remote control. Apart from functioning as a refined piece of audio technology, this 36-watt ultra- linear and triode amp (you can switch between the two using the remote) is also a visual delight with those pre-amp and driver tubes adding to the sensory drama.

Engineered in Holland, there are components from around the world that have made their way into this amp. The entire signal path is hand-wired with Swiss-made silver-plated oxygen free copper, the capacitors are made in Germany and the resistors are sourced from Japan. 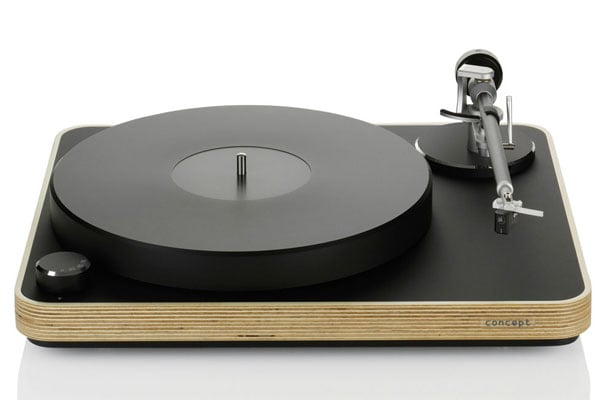 The vinyl lives on. From soul and jazz to funk and blues, it is arguably one of the purest devices to play your music. This belt-driven turntable can be played at speeds of 33, 45 and 78rpm and has a handsome build quality. Clearaudio has tried to strip away the stress consumers are subjected to when setting up a turntable.

This is almost a plug- and-play device – the nine-inch tone arm and moving-magnet cartridge are pre-fitted and aligned and the counterweight is also factory set providing the required tracking force.

All the products featured here are available at Dubai Audio