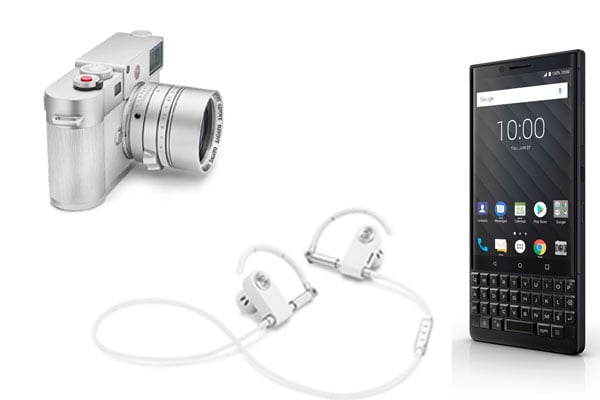 Google co-founder Larry Page has a net worth north of $53bn. That sort of bank balance allows you to be fairly creative in the pursuit of pet projects, however outlandish they might seem. In Larry’s case, it’s his Kitty Hawk venture that has come up with this single-seat ‘flying car’ project which is an all-electric hover-bike designed to fly over water. 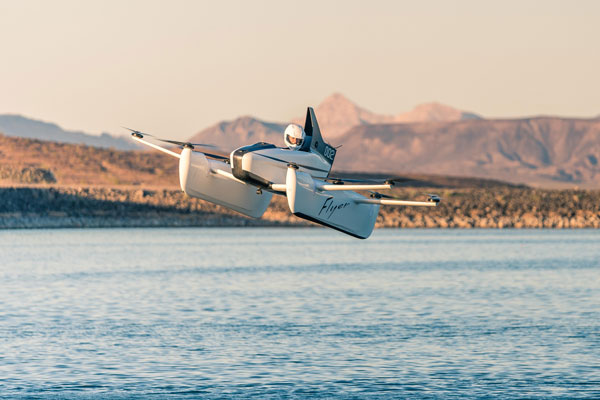 It can elevate up to 10 feet above the surface of the water and reach a top speed of 20mph with the help of 10 battery-operated propellers. The pontoons are built to deliver a smooth landing on the surface of the water. Although there’s a fully-working prototype of this craft already, there’s no word yet on the exact launch date or its pricing. Apart from the Flyer, Kitty Hawk is also developing a two-seater electric aircraft called Cora that can take off and land vertically. The typical toys of a billionaire. 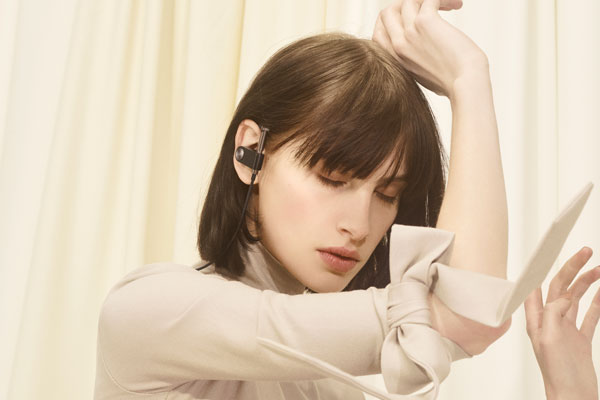 The ear clips on this Bluetooth-enabled headphones can be adjusted along a vertical and horizontal axis, which means that even if you have Yoda-shaped ears, it will fit snug. Additionally, whether you’re lazing around the house with a pair or hitting the treadmill with a vengeance, it will stay fixed to your cranium. 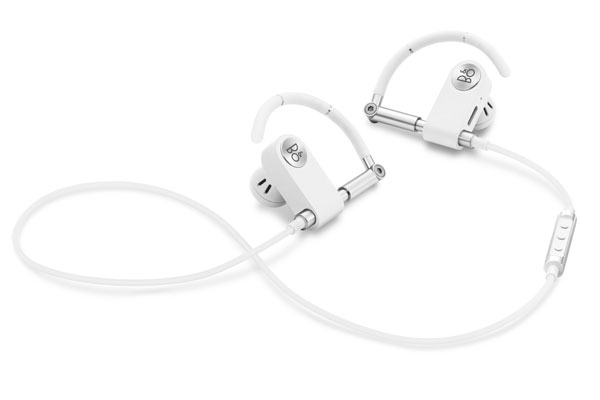 The sound quality is expectedly as pristine as you’d expect from all audio devices from this Danish manufacturer. The bass doesn’t jar and the stray guitar riffs of a tearjerker come through with ease. Also, these headphones aren’t anti-social. Sit next to someone wearing one and you’ll find that there’s more sound feeding into that person’s ears, then escaping outside it. Now if only we could see more people wear the Earset on the public modes of transport we use every morning. 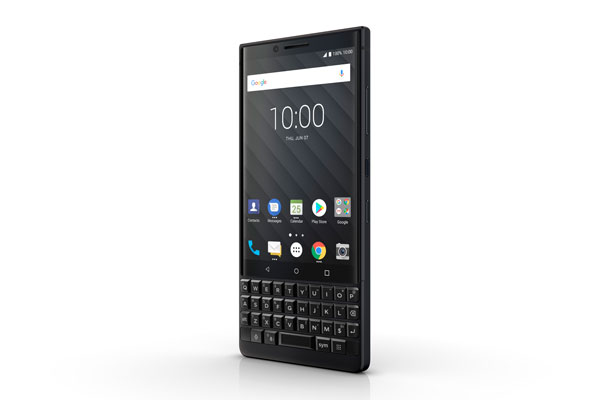 The specific appeal of BlackBerry to many was that tactile feel of hammering away into the physical QWERTY keyboard to punch out swift emails while on the go. Now, Blackberry has introduced their newest offering, the Key2, which offers the comfort of that physical keyboard but also packs in much more like a 4.5-inch LCD screen, two 12-megapixel cameras in the back and an 8-megapixel front-facing camera. 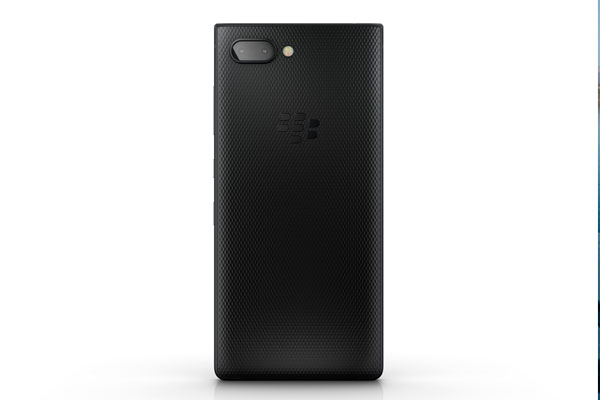 The Android device features a 2.2GHz octa-core Snapdragon 660 process. Even if you aren’t a tech geek, know fully well that those specs combined with 6GB of RAM mean you’ve got far higher than mediocre processing speeds on your device. BlackBerry is definitely onto something here. 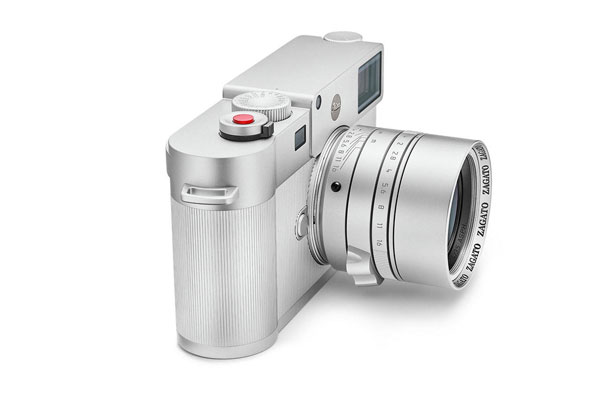 Zagato is a nearly-century-old coachbuilder which still manufactures limited-edition cars out of Milan. Andrea Zagato, its CEO, teamed up with German camera maker Leica to manufacture this limited-edition device constructed in an all-aluminium outer case. This isn’t only a pretty looking camera, but an actual performer as well – Leica has fitted it with a Summilux-M 35mm f/1.4ASPH lens. 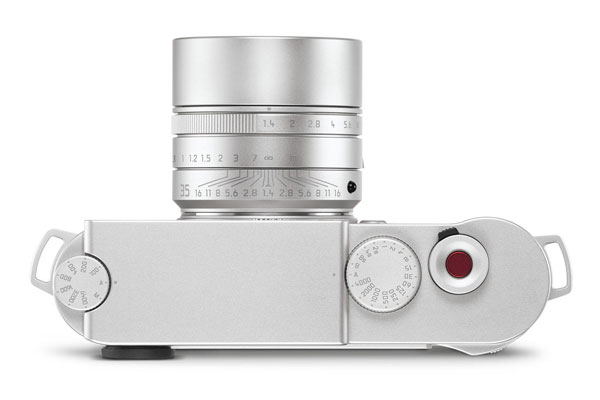 Limited to just 250 pieces, you’ll notice that the red dot Leica branding from the front has been replaced with a grey one. The pop of red, a staple design feature on all Leica cameras, does make its way onto the camera’s shutter button.