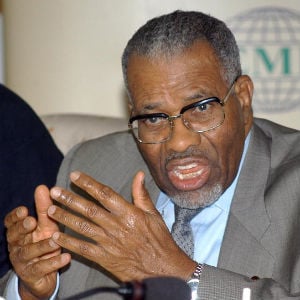 “IDB practice is usually a five-year issue in the amount range between $500 million and $1 billion, so in June it will be in this range, as usual,” Ali told Reuters in an interview.

He said the Jeddah-based lender was currently in talks with the banks that will arrange the deal that would be global, indicating the Sukuk would be 144a-compliant and, therefore, open to investors from the United States.

“It is going to be global, like last year when we had investors from Far East, Middle East, Europe and America.”

Sukuk issues have dominated bond sales from the Gulf region this year and have been heavily oversubscribed.

IDB, which is AAA-rated, priced a $750 million five-year Sukuk last May at a spread of 35 basis points over midswaps to yield 2.35 per cent.