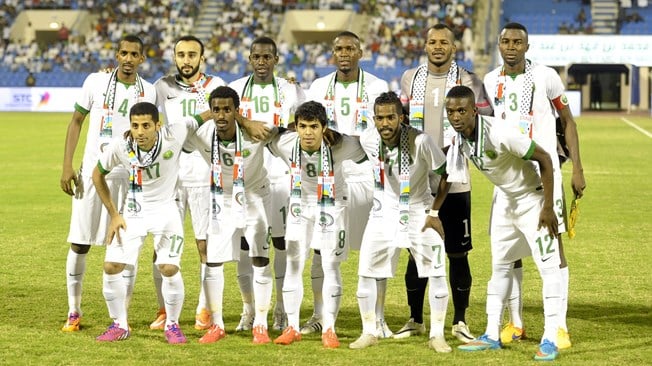 A female member of Saudi Arabia’s Shoura Council has reportedly called for the establishment of women-only football teams by the country’s top clubs.

Iqbal Dandari, who is a member of the council’s committee for human rights, urged Al-Hilal, Al-Nassr, Al-Ittihad and Al-Ahli to set up professional teams for women, according to newspaper Al Hayat.

The request comes amid a growing emphasis on women playing a more active role in society in the conservative kingdom.

Last month, monarch King Salman announced that a ban on women driving would be lifted next year.

In recent days the kingdom’s sports authority has also confirmed that women will be allowed into stadiums from early 2018 and Saudi schoolgirls are able to take physical education classes for the first time this academic year.

Read: Saudi women to be allowed into sports stadiums

Dandari praised the decision to allow into sports stadiums and said it would encourage women to consider professional sports.

She also requested the allocation of days for women to exercise at major sports clubs with appropriate standards for modest dress and privacy.