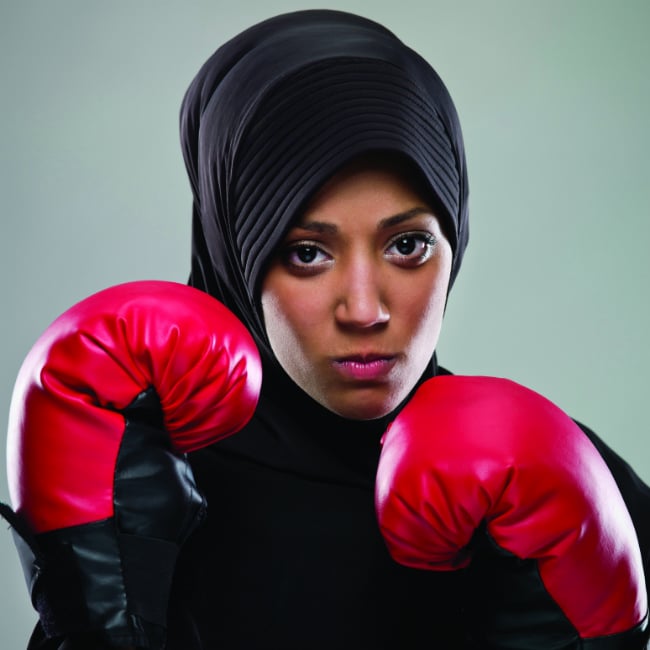 Saudi schoolgirls will be able to take physical education classes in the coming school year, beginning in September, following a new decree signed by the Ministry of Education.

The decree, issued on Tuesday, will gradually be implemented at all public and private schools starting from the 2017-2018 school year.

Schools that can provide gyms for the class must meet appropriate standards and have qualified instructors.

The ministry has appointed a supervisory committee to oversee the programme led by Haya bint Abdul Aziz Al-Awwad, undersecretary for girl’s education.

This will develop objectives and performance indicators and an interim operational plan.

The decision, which comes after three months of studies by a specialised team, is in support of the kingdom’s Vision 2030 reform plan to boost sporting activity in Saudi society.

Shoura Council member Lina K. Almaeena said it was a “historic day for all Saudi girls in the kingdom”, according to Saudi publication Arab News.

She said the timing of the decree was in part due to logistics and location issues in the kingdom.

“They certainly took their time to review all recommendations in terms of technicalities for implementing health education programs in girls’ schools,” the Shoura member added.

Some citizens and residents came out in support of the measure, saying it gives sons and daughters equal opportunities, but others were opposed.

“I don’t think it’s right for a young girl to take a sports class in school, she will grow harsh and rough, which goes against her delicate nature,” banker Mohammed M.S was quoted as saying.

“I won’t deny my daughter’s participation in any related activities in school but I will draw a line somewhere.”

The kingdom has recently introduced several measures to improve women’s health including licences for female gyms.

Studies in recent years have indicated more than 70 per cent of Saudi’s population is suffering from obesity due to inactive lifestyles and the popularity of fast food.