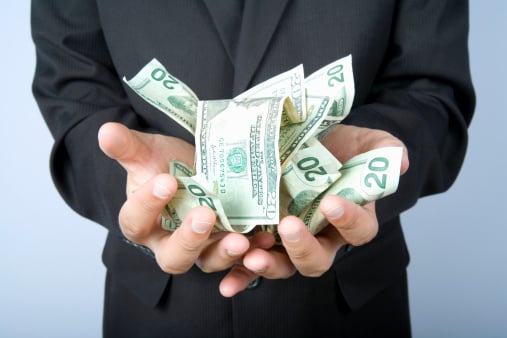 Saudi authorities leading the kingdom’s corruption investigation will likely recover more than $100bn in settlements from detained royals, businessmen and government officials, according to reports.

Bloomberg cited the kingdom’s attorney general Sheikh Saud Al Mojeb as confirming investigators were on track to beat their $100bn target as talks wrap up towards the end of the month.

So far charges have been dropped against around 90 suspects and about 95 others are still being detained at the Ritz Carlton hotel in Riyadh, including five that are weighing settlement proposals, he said. The remainder are still reviewing evidence presented against them.

Around 350 people have been summoned for questioning since the anti-corruption purge began on November 4, although some were invited as witnesses or to provide information rather than answer to charges.

Among the more high profile releases in recent months was the former head of the elite National Guard Prince Miteb bin Abdullah, who was reported to have been freed after handing over $1bn.

Al Mojeb refused to discuss individual cases with Bloomberg but defended the investigation against criticisms of a lack of transparency.

“We are in a new era,” he was quoted as saying while sat in the hotel lobby. “Corruption will be eradicated. The campaign against corruption won’t stop.”

The official said settlement payments being processed were a combination of cash, real estate, stocks and other assets classes.

He expected only a handful of those still detained at the hotel to reach an agreement with authorities.

Reports last week suggested the Ritz Carlton was preparing to reopen for bookings on February 14 after being used as a prison since the corruption purge began.

Staff told the publication detainees have access to all of the hotel’s facilities, including a gym, spa and bowling alley, and a restaurant serving several different kinds of cuisine.

Al Mojeb said suspects had access to legal council while staying at the hotel, although some chose to settle voluntarily.

Once released they face no movement restrictions he said.

“Those who express remorse and agree to settle will have any criminal proceedings against them dropped,” he indicated.