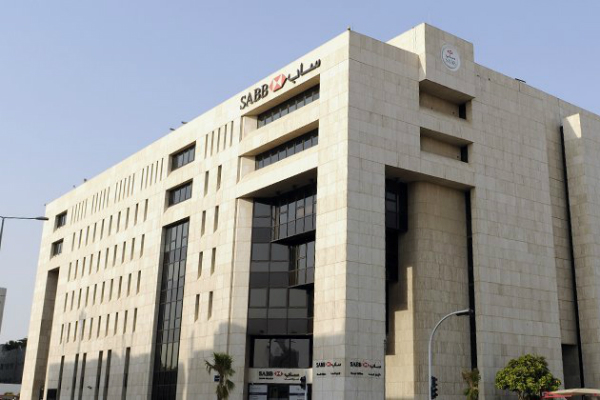 Mulhem, vice chairman of Saudi British Bank, was among dozens of princes, senior officials and top businessmen detained in early November in what Saudi officials said was a crackdown on suspected corruption.

Mulhem could not be reached for comment on Tuesday and the Saudi government’s media office declined to comment, saying all defendants in the investigation had a right to privacy.

The sources spoke on condition of anonymity because of the sensitivity of the matter.

It wasn’t known on what terms Mulhem was released, or what allegations he faced. 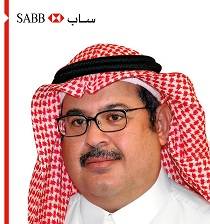 Saudi officials have said that most detainees were agreeing to financial settlements of allegations against them, while some would be released after being found innocent and some would be prosecuted.

Construction giant Saudi Binladin Group recently said some of its shareholders might transfer part of their holdings to the state in a settlement with authorities.

Mulhem was one of the executives on a committee overseeing Saudi British Bank’s proposed merger with Alawwal Bank.

Sources familiar with the matter said the merger talks, which are still under way, had not been affected by his detention.

There have been signs in the last few weeks that Saudi authorities have processed most of the cases in their investigation and are preparing to wind down the probe.

On Monday, sources said the luxury Riyadh hotel used to hold many of the detainees would reopen for business in mid-February.