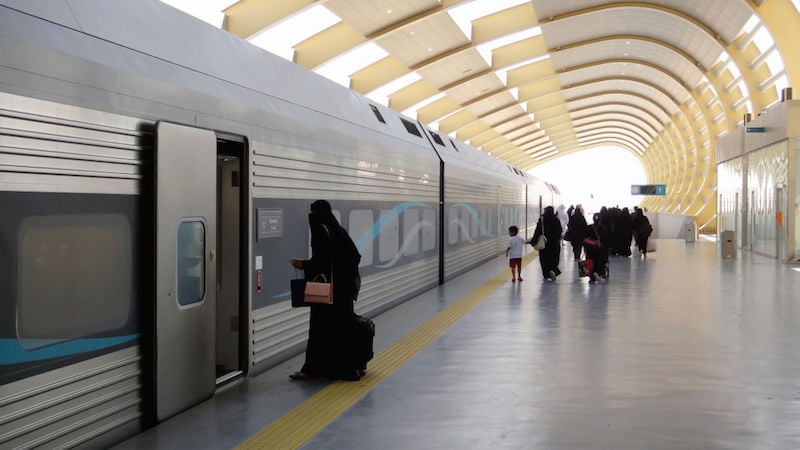 As part of a special promotion to commemorate Saudi National Day, Saudi Railways Company is offering 88 per cent off on its tickets.

The 88th Saudi National Day is being celebrated across the kingdom on Sunday.

The offer from Saudi Railways Company is available on the Northern Line and is open for bookings made on September 23 for travel from September 24 to December 16 this year, said Amar Al Nahdi, director general of Marketing and Corporate Communications.

Customers can book their reservations through the company’s website, the Saudi Press Agency (SPA) confirmed him as stating.

The Northern line, which opened last year, currently runs from Riyadh to Hail via Qassim and Majmaah.