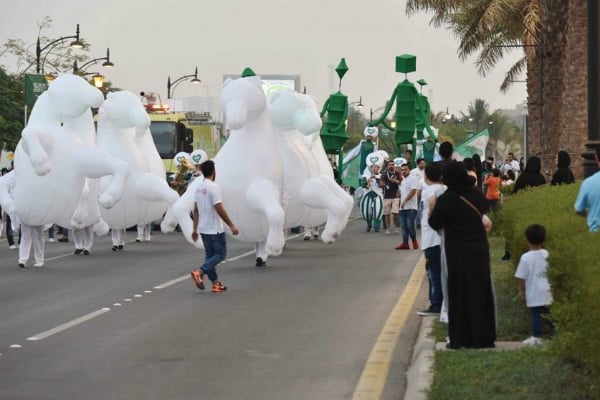 Saudi Arabia’s King Salman has ordered the extension of the kingdom’s National Day holiday to Monday.

Workers in the kingdom were originally due to receive Sunday, September 23 off to mark the occasion, the Ministry of Civil Services said last week.

Read: Saudi workers to get day off for National Day

The extension to Monday, September 24 will mean a two-day break for the kingdom’s labour force.

A later tweet from Saudi Press Agency appeared to confirm that Monday would be a day off for banks and financial firms in the kingdom.

National day celebrations are held every year to commemorate the formation of the kingdom in 1932 by King Abdulaziz following a series of victories over neighbouring tribes.

Celebrations over the weekend included street parades and other festivities.

King Salman ordered the release of all prisoners held in cases relating to insolvency in the province of Taif to mark the occasion.

Interview: Carlos A. Rosillo, CEO and co-founder of Bell & Ross