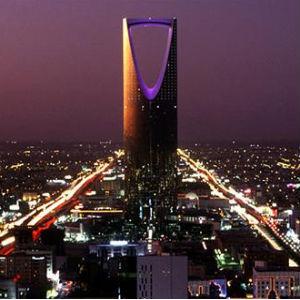 Saudi Arabia’s ministry of Municipal and Rural Affairs has approved projects worth over SAR1 billion ($266 million) to be implemented throughout the country, the Saudi Press Agency reported.

The projects will be implemented with national companies in Makkah, Riyadh, Asir and the Eastern regions, said the report.

The contracts to build roads, bridges and tunnels in Makkah were signed with the Saudi Binladen Group and are expected to be completed in 36 months.

The Kingdom also recently launched a tender process to build a new metro system in Riyadh.

The Arriyadh Development Authority (ADA) invited consortiums from across the world to prequalify for the metro project before June 20.

“ADA invites global consortia specialized in the production and supply of rolling stock, control and telecommunications systems as well as metro tunneling, civil, mechanical and electrical works to prequalify for Riyadh metro project,” it said in a statement.

Saudi Arabia is currently undertaking a massive programme to improve infrastructure and transport facilities across the country and in December last year, announced a SAR690 billion ($184 billion) budget for 2012.