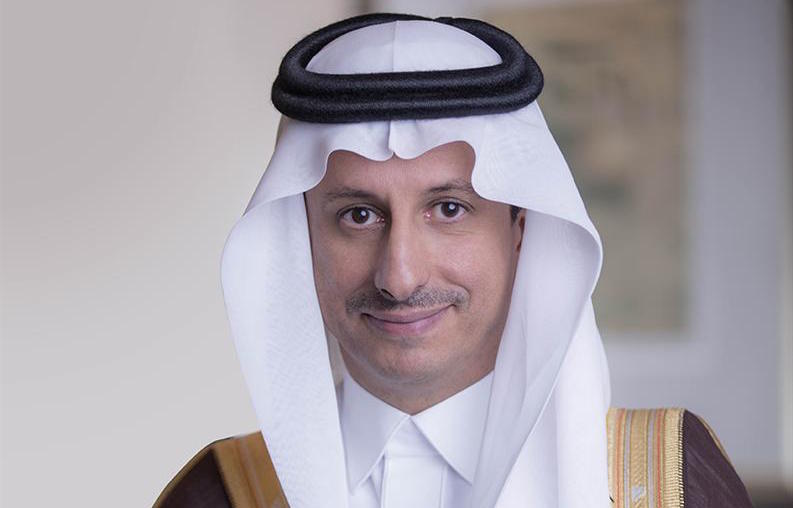 Saudi Arabia dismissed a senior figure in its fast-changing entertainment sector on Monday, state-owned TV said, removing an official responsible for bringing shows, festivals and concerts to the conservative kingdom under sweeping economic and social reforms.

Ahmed al-Khatib was appointed in 2016 as chairman of the General Entertainment Authority (GEA), the government body which oversees entertainment events in the country, including organizing the National Day festivities and hosting Cirque de Soleil in September.

The body plays an important role in introducing change to Saudi Arabia as its young Crown Prince Mohammed bin Salman rolls out reforms to wean the economy off oil exports and open up its society.

Khatib was also named the chairman of Saudi Arabian Military Industries (SAMI) in 2017 and sits on the board of the Public Investment Fund.

The royal decree reported by state owned Al Ekhbariya TV did not elaborate on why Khatib was dismissed or who would be replacing him. It did not mention the status of his other positions.

The General Entertainment Authority could not be immediately be reached for comment.

The gradual relaxing of gender segregation involved in expanding some entertainment options in the country has risked causing a backlash from religious conservatives, but public objections to a wider program of reforms have been more muted in recent months after several critics were arrested.