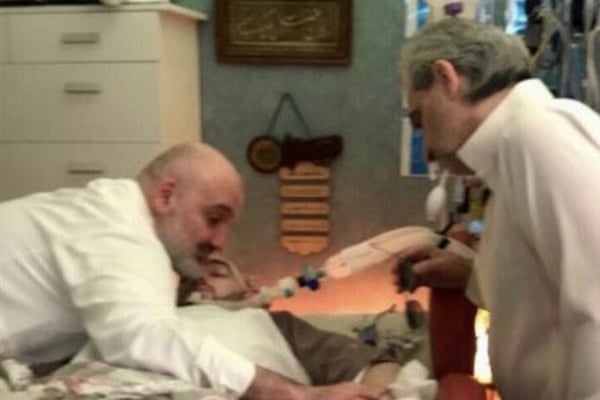 The brother of Saudi billionaire Prince Alwaleed bin Talal has reportedly been released after nearly a year of detention.

An account linked to Princess Reem bint Alwaleed posted pictures of Prince Khaled embracing his son, who has been in a coma for years. He was also seen alongside Prince Alwaleed at the hospital bed.

“Thank God for your ❤️ safety” a post on November 2 read.

It was unclear why Prince Khaled was detained or later released. The Wall Street Journal reported that his arrest came in the weeks after Prince Alwaleed was detained under the kingdom’s corruption crackdown last November.

Alwaleed was the most internationally recognised face among the hundreds of businessmen, royals and former officials also imprisoned.

He was released in late January after settling with the government and in July was pictured smiling alongside Crown Prince Mohammed bin Salman, who orchestrated the anti-corruption campaign

The kingdom’s public prosecution said in April that it would pursue criminal cases against those that refused to settle.

No specific allegations against any individual or the amounts they paid to be released have been made public.