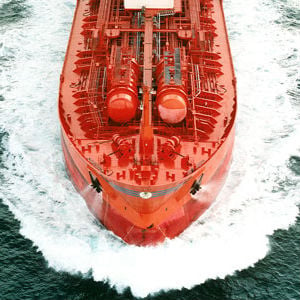 State oil giant Saudi Aramco has signed an agreement to sell its Vela marine unit to Saudi National Shipping Co (Bahri) for $1.3 billion in cash and shares, the two firms said on Wednesday.

The merger of the fleets would make Bahri the world’s fourth largest owner of very large crude carriers, or VLCCs, and it would become the exclusive provider of VLCC crude oil shipping services to Saudi Aramco, under a long-term agreement.

Bahri said it will raise the cash portion through debt financing.

JP Morgan is advising the shipping firm while HSBC’s Saudi arm is acting for Aramco.

The deal “would also expand the ability of Saudi Aramco and the kingdom to meet future maritime transport needs for its expanding downstream businesses while continuing to reliably and efficiently serve the current customers of both companies,” the statement to the Tadawul bourse said.

The merger of ships, staff and business systems would leave Bahri with 77 vessels in its fleet, including 32 VLCCs.

“The proposed merger would create a large and more diversified national shipping company,” the statement said.