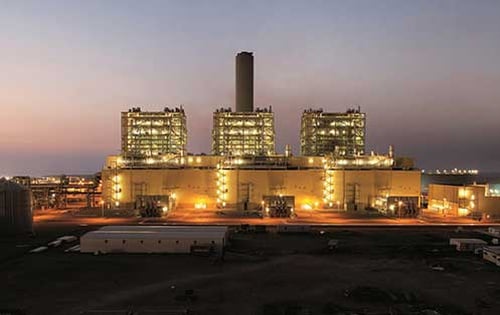 The company operates in a dozen countries and is now bidding for projects in new markets including Ethiopia, Tunisia, Cambodia, Azerbaijan and Uzbekistan, Reuters reported, citing Padmanthan at an energy event in Abu Dhabi.

Saudi Arabia’s Public Investment Fund plans to boost its stake to 40 per cent from 25 per cent, it added.

In Q3 2019, Abu Dhabi’s Mubadala and ACWA Power also agreed to develop a Dhs3.27bn ($891m) independent water desalination plant, capable of handling 200 million gallons per day (mgpd). The plant is expected to be operational by Q4 2022.