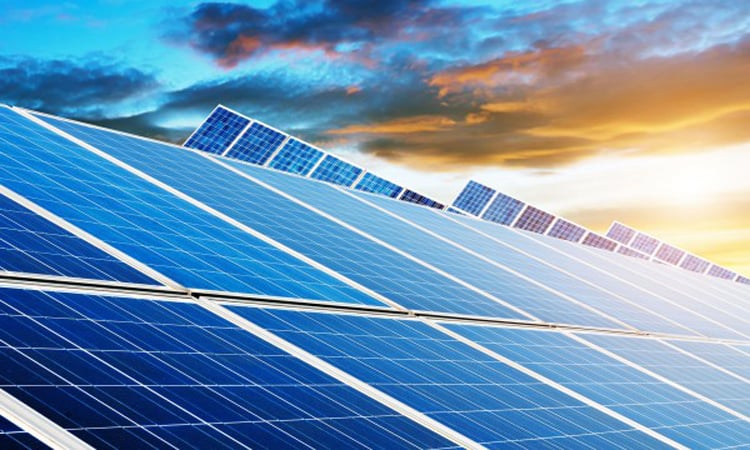 The firm was selected for the 300MW Sakaka project, which spans 6km in Al Jouf, in February with a record bid of US Cents 2.3417 US cents per kilowatt-hour.

It said joint venture Sakaka Solar Energy Company had been formed to manage the project.

ACWA owns 70 per cent of the firm and contractor AlGihaz Holding Company the other 30 per cent.

The partners have agreed a 25-year power purchase agreement with Saudi Power Procurement Company and are financing the plant under through debt underwritten by Natixis with an equity bridge loan from Arab National Bank.

“We are excited to commence construction of this first utility scale PV plant in the Kingdom project which will allow us to utilize the considerable expertise and relationships with technology providers and the supply chain we have acquired through the development of 3,000MW of renewable energy projects in five other countries,” said ACWA president and CEO Paddy Padmanathan.

A consortium of Mahindra Susten and Chint has been awarded the engineering, procurement and construction contract for the project and a maintenance agreement has been signed with First National Operations & Maintenance Co affiliate Diaa Sakaka Operation and Maintenance Company.

The plant is scheduled to begin commercial operations towards the end of next year. Upon completion it will provide power to supply more than 75,000 households.

In March, sovereign fund the Public Investment Fund (PIF) signed a $200bn deal with Japan’s SoftBank for what was claimed to be the world’s largest solar plant.

The PIF has denied reports in recent months suggesting the project has been scrapped, although there have been indications the two may start with smaller-scale plants.

Bloomberg reported this month that SoftBank had started preliminary talks for a $1.2bn solar plant in the kingdom with 1.8GW of capacity.

ACWA also sees wider opportunities in Saudi Arabia and said in February it expected to submit tenders for local projects worth $4.5bn this year.