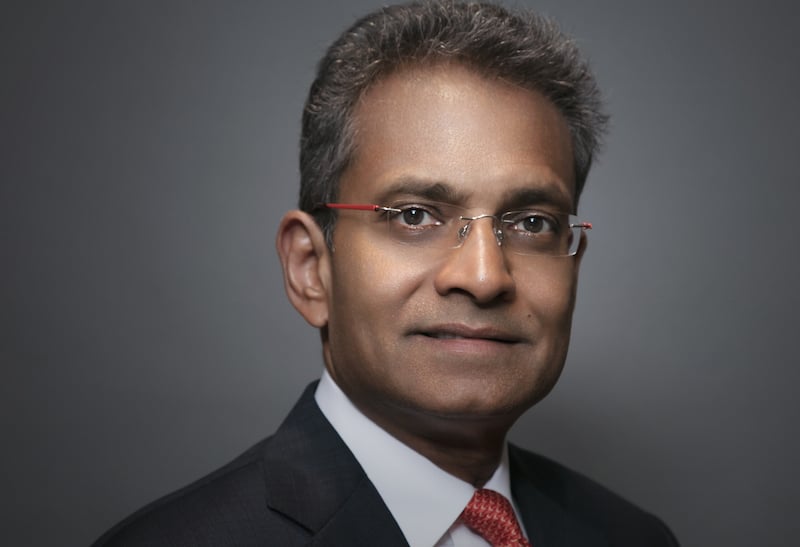 The demand for energy and water is at an all-time high, and the trajectory is only heading upwards. Increased population growth, industrialisation and urbanisation are driving unprecedented need for reliable power and clean drinking water while contributing to an ever-widening gap between the supply and demand of these two commodities.

It is now glaringly obvious to even the most privileged of communities that immediate action must be taken to secure power and water supplies for the generations to come.

Collaborating with governments and public entities under public-private partnerships, ACWA Power is right at the heart of energy transition and in seeking to redefine the way water and power is produced.

Our strongest prediction for 2019

The swing to renewable energy will be faster than any one expects and what can be reasonably forecasted, with an increasing pace of activity in parts of the region. In 2019 we will see a marked acceleration in the deployment of renewable energy. Not only will ambitious targets keep getting announced, but we will also see more significant construction activity underway. We will also witness some firm foundations laid on the development of a renewable energy related component in manufacturing capacity across the region.

As the MENA region is quite reliant on desalinated water, the energy water nexus has always been understood. Thus, there has been some discussion around the development of ‘solar desalination’, which links a reverse osmosis desalination plant with solar energy to produce part of the electricity being generated by the plant.

All in all, 2019 will keep the sector of power generation and desalinated water production ‘energised’ but now with renewable energy.

Why is this so important?

With 30-40 per cent of MENA’s population below the age of 15, the demand for electricity and water will dramatically soar over the next decade as more and more people move into the employable and economically active demographic bracket, thus fuelling the need for social services, industrialisation, and economic expansion.

Nevertheless, there are multiple factors that will aid in accommodating the upsurge of demand. Technology is granting us the tools to deliver truly cost competitive solutions, and at the same time governments are recognising the need to eliminate subsidy and utilising renewable energy at a faster pace.

The lower cost of generation and elimination of fuel subsidies will lead to an overall reduction in the provision cost of electricity. And the stabilisation of that cost due to the reduction of the market-priced linked fossil fuels in the energy mix will also deliver significant economic value to all countries in the region, regardless of whether they are fuel exporters or importers.

What else can we expect?

In the quest to increase efficiency and move capital expenditure from sovereign balance sheets, governments will continue to seek investment from the private sector to match the exponential growth in water and power.

Demand can be catered for with a steady pipeline of projects, but in order to sustain these projects countries in the region need to capitalise on their strong renewable energy potential, well-established contracts of PPP models and well-structured procurement policies and processes which have already delivered lower tariff levels to set new global benchmarks.

Saudi Arabia’s Vision 2030 is a good example. Beyond diversifying the economy from reliance on hydrocarbons and increasing levels of private sector participation in the electricity and water sectors, it incorporates specific ambition on the establishment of a renewable energy sector that will account for 9.5GW and an addition of over 3 million cubic metres per day of desalinated water production capacity.

We believe that desalination efficiently integrated with renewable energy through concentrated solar power (CSP) and molten salt storage capacities will become a particular focus in the region for the years ahead. In the case of CSP with molten salt storage, the combination affords an intermediary storage solution to eliminate the intermittency issue of PV and wind generated electricity.

CSP is already gaining attention in the region with its storage capabilities that enable it to dispatch electricity to meet the fluctuating daily demand profile throughout the day and night.

ACWA Power and the Dubai Electricity and Water Authority (DEWA) are leading the development of the 950 MW Noor Energy 1 plant, which will generate 700 MW through CSP and 250MW PV and is considered the largest single-site concentrated solar power plant in the world.

ACWA Power remains committed to reliably delivering electricity and desalinated water at the lowest cost while striving to increase local content and maximising local employment for a healthier, wealthier and happier 2019 and beyond.