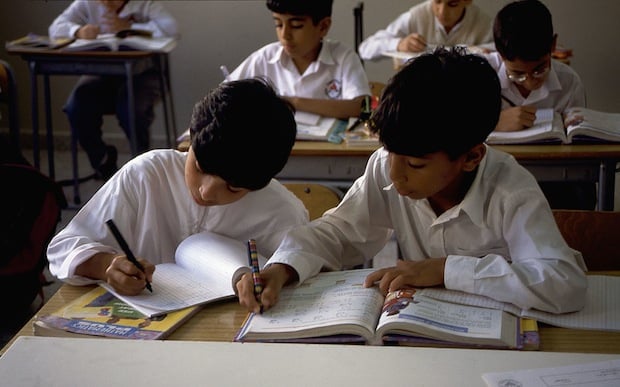 Average fees for private schools in Abu Dhabi have risen significantly in the last 10 years, although they vary widely based on the curriculum, according to a new report.

The report by online education guide Edarabia found that school fees in the UAE capital range from Dhs2,200 to Dhs96,333 ($600 to $26,300) per annum, excluding additional fees for admission, transportation, school uniforms, and books. 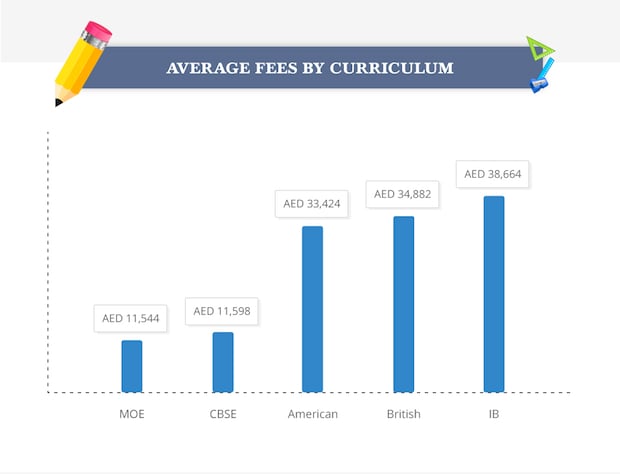 The schools have 236,000 students of different nationalities – with UAE nationals accounting for 24 per cent – and employ 11,959 teachers.

Overall, around 82 per cent of private school students are enrolled in private schools which offer “affordable” to “medium” fees, Edarabia said.

Looking ahead, the demand for schools is set to increase further. 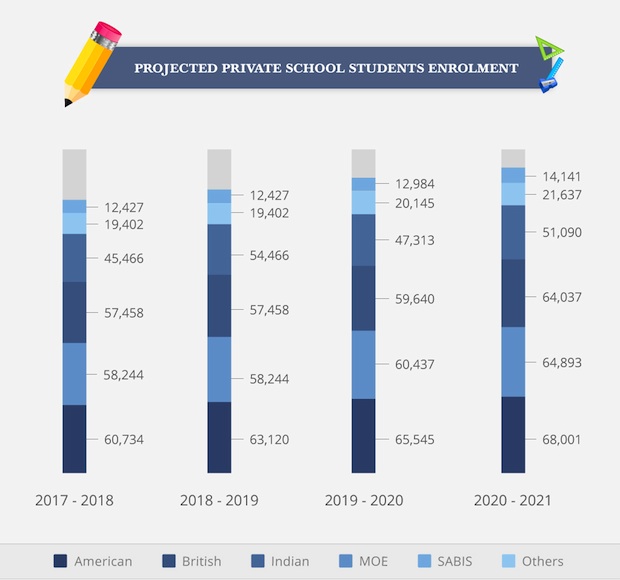 (Stats from Edarabia, based on schools that have publicly announced their fees)

(Stats from Edarabia, based on schools that have publicly announced their fees)

The full list of schools with their tuition fees can be found here.