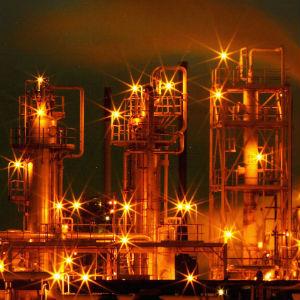 A media report last week had estimated that Qatar and Oman would together cut output by 5 million tonnes.

Mohannadi said maintenance plans were factored in to ensure production meets its target.

“These (maintenance shutdowns) are part of the plans. You do your maintenance, but at the end of the year, you achieve your target production,” he said.

Asked whether RasGas is planning any additional maintenance shutdowns later this year, Mohannadi said: “Not that I know of.”

Mohannadi added that the company does not have a policy of announcing planned shutdowns ahead of time.

Last year, a RasGas official said there would be seven plant shutdowns in 2012, with Train 7 scheduled for a shutdown in January and again in October and Trains 1 and 2 shut in May.

RasGas is also close to having committed to sell all the gas from its plant into long term contracts after making a deal to supply Taiwan’s CTC Corp with 1.5 million tonnes of LNG per year late last year.

“We have already committed almost all the gas that we have on a long term basis,” Mohannadi said.

RasGas, a joint venture between Qatar Petroleum and ExxonMobil, is one of two producers in Qatar which together can produce 77 million tonnes a year of gas chilled to liquid form for export by ship.